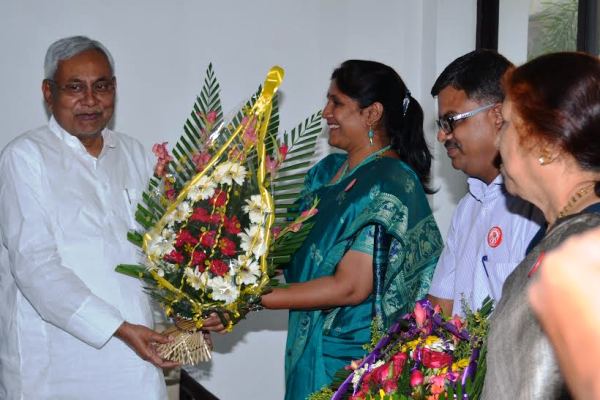 Of the four Indian states where elections were held, the party had fielded its candidates in Kerala, Assam and West Bengal but it could open its account anywhere.

The JD-U had fielded its candidates on seven seats in Kerala, four in Assam and two seats of West Bengal in alliance with the regional parties.

The greatest shock came from Kerala where it lost all the two sitting seats even though the chief minister Kumar had gone there to campaign for his party candidates.

This was for the first time after Kumar taking as the JD-U president that the party was trying its luck in many States but its efforts to get a foothold crashed badly.

Soon after being elected as new JD-U chief, the party has been aggressively projecting Kumar as the PM candidate.

Kumar tried to cash in on his campaign against liquor in these states but suffered serious setbacks.

The election was also being perceived as a “test” of Kumar’s acceptability outside Bihar but the voters rejected it outright.