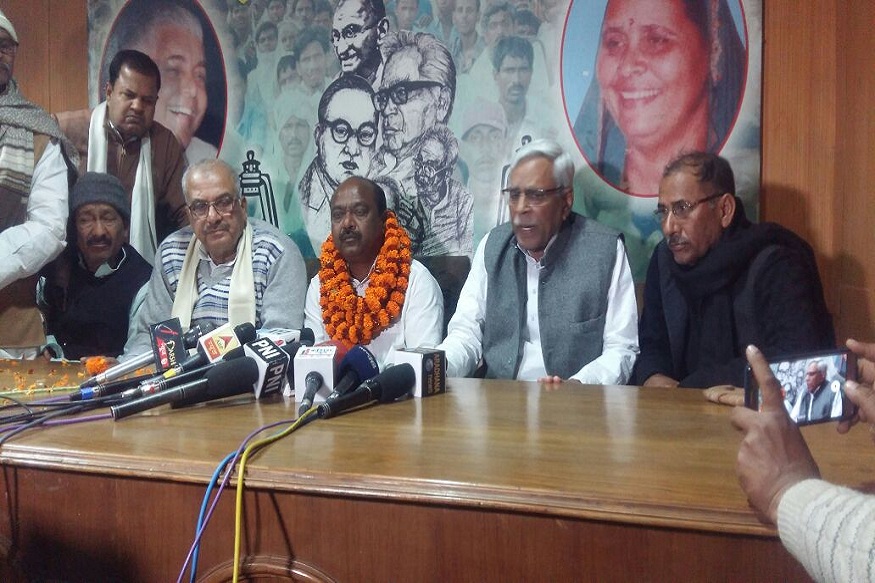 PATNA: Ruling JD-U legislator Sarfaraz Ahmad today resigned from the party but the bigger setback came when he joined the RJD soon thereafter.

Ahmad is likely to contest the Araria LS seat which fell vacant after the death of his father Mohammad Taslimuddin who represented it. Taslimuddin died in September last year.

“I had joined the JD-U as it was then a part of the Grand Alliance which represented secular forces. Ever since the party betrayed the secular forces, I have been under pressure from my voters and my mother that I join the party to which my father belonged,” he told the media on Saturday.

Ahmad was representing the Jokihat seat in Bihar assembly.

The development came barely a day after the Election Commission announced the dates of by-elections to one LS seat and two assembly seats in Bihar.