Security beefed up in Bihar ahead of SC verdict on Ayodhya, mosques’ appeal to maintain peace 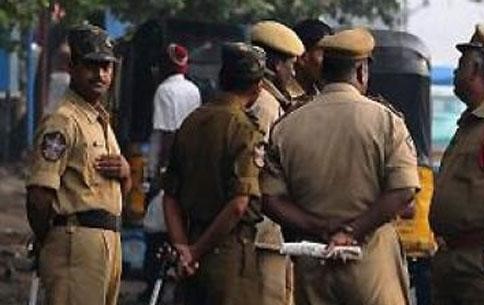 PATNA: Security has been beefed up across Bihar ahead of the Supreme Court’s much-awaited verdict in the Ayodhya land dispute case. The SC is to deliver its judgment at around 10.30 AM today (on Saturday).

Reports quoting local media said the chief minister Nitish Kumar who was on three-day tour of north-eastern Bihar districts too has cancelled his visit midway and is returning Patna today shortly after being informed about the SC’s proposed verdict in the case.

Keeping in view the sensitivity of the situation, authorities have deployed police forces at all the sensitive pockets of the state and placed the state on high alert.

In Patna, the capital of Bihar state, patrolling has been intensified and the police have been put on maximum alert.

The police are also keeping a close watch on WhatsApp groups and Facebook posts, and have announced to initiate tough actions against those tying to disturb peace through inflammatory posts.

Apart from this, the authorities have divided Patna into three zones—normal, sensitive and highly sensitive, and have deployed adequate security in the areas.

“We are committed to maintain peace at every situation. We are requesting the people not to give ears to rumours,” Patna’s inspector general of police Sanjay Singh told the media.

In the meanwhile, mosques and social activists have appealed to the people not to make comments on court verdict and help maintain peace and communal harmony.