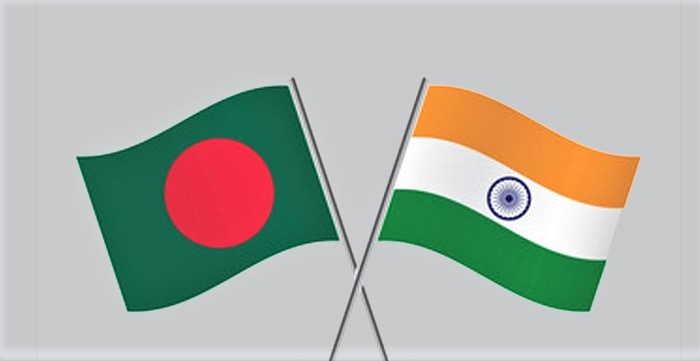 NEW DELHI—Seamless transport connectivity between India and Bangladesh has the potential to increase national income by as much as 17 percent in Bangladesh and 8 percent in India, says a new World Bank report.

Titled “Connecting to Thrive: Challenges and Opportunities of Transport Integration in Eastern South Asia”, the report analyses the Bangladesh-Bhutan-India-Nepal (BBIN) Motor Vehicles Agreement (MVA),  com­pares it with international best practices and identifies its strengths as well as gaps for seamless regional connectivity.

The report also discusses regional policy actions the countries can take to strengthen the MVA and proposes priorities for infrastructure investments that will help the countries maximize its benefits.

“While trade between India and Bangladesh has increased substantially over the last decade, it is estimated to be $10 billion below its current potential. The World Bank is supporting the Government of Bangladesh to strengthen regional and trade transit through various investments in regional road and waterways corridors, priority land ports, and digital and automated systems for trade.”

Bihar to deworm 22 million children to make next generation healthy