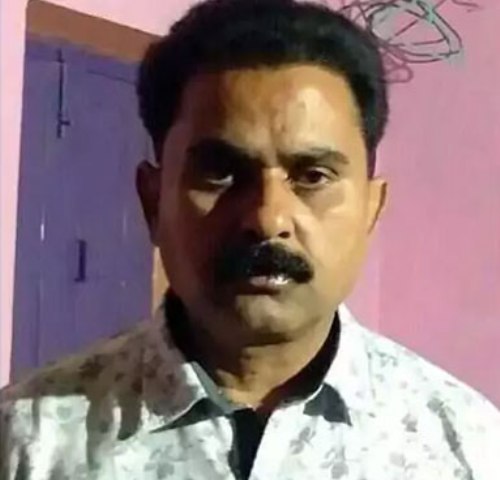 PATNA: The National Human Rights Commission (NHRC) has taken suo motu cognizance of media reports that two journalists were crushed to death on the in Bihar on Sunday allegedly by a former Mukhia.

The Commission has issued notices to the Chief Secretary and the Director General of Police, Bihar calling for a detailed report in the matter within four weeks.

Reportedly, the accused persons had heated arguments with the journalists and threatened them with dire consequences and soon after this both were crushed to death. The Indian Federation Working Journalist (IFWJ) has strongly condemned the incident calling for stern action against the accused.

Reportedly, this is the fourth incident of journalists killing in the past two years, amply indicating how they have become the soft targets of miscreants.

The Commission has observed that if the deceased journalists have actually been targeted as indicated in the news report, it is indeed a serious threat for a civilized society.

“In a democratic country, such tragic incidents cannot be allowed to happen. Freedom of speech and expression is essential for political liberty and proper functioning of democracy,” the NHRC said in a statement issued on Tuesday.

Further the rights body asked the authorities to take action against the culprits.

“The state authorities are required to take immediate stringent action against the miscreants by protecting life, liberty and dignity of the media persons to uphold the rule of law and constitutional safeguards extended to journalists in our democratic society,” the NHRC added.

According to the media reports, the victims were returning home on their two wheeler after covering a rally on Ram Navami in Bhojpur district of Bihar, when a speeding Scorpio vehicle hit them from behind resulting in their death on the spot.

After committing the crime, the miscreants reportedly fled the spot and the vehicle was set afire by the villagers. An FIR has been registered by the police against a former Mukhia, his son and others, who have been named as the main accused in the matter.

According to the villagers, the accused persons were angry with the journalists over some reports.