'CALL MY BROTHER...UNABLE TO WALK,' BOY WRITES IN HIS SCHOOL NOTEBOOK 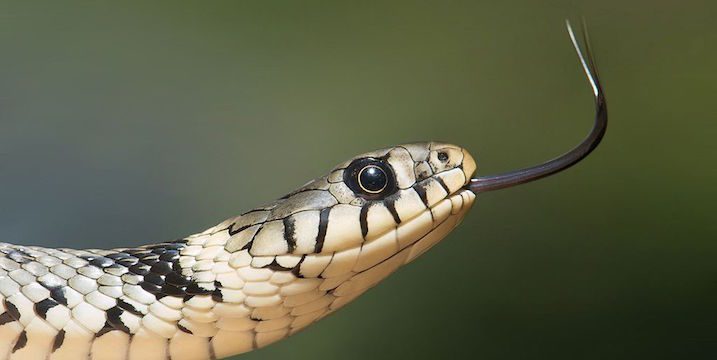 PATNA, INDIA: A schoolboy in India left a message in his note-bank seeking for calling his brother just before losing his consciousness after a deadly snake bite. The boy ultimately died at a government hospital for lack of immediate medical help.

The bizarre incident took place at a government secondary school in the industrial town of Dhanbad in India’s Jharkhand state, some 317 km south of Patna, capital of Bihar state, past week, sending shock waves in the areas.

Witnesses said 12-year-old Rahul Kumar Ram studying in Grade seven was returning home after closure of the school on Wednesday when a deadly snake bit him in his feet in the dark classroom.

Hardly had he covered some distance from the school when he felt dizziness and told his school friends that something had bitten him.

As he found it hard to speak properly and narrate the incident to his friends, he hurriedly took out a notebook from his bag and scribbled for emergency help.

“Call my brother from home…Unable to walk,” the boy scribbled on his notebook before falling down on the ground and losing his consciousness.

Also Read: At this Indian village, PM Modi is worshipped like a deity

He was soon rushed to the local hospital but doctors said he was brought late. “The snake venom has spread in every part of his body. It’s too late,” the doctors before the schoolboy collapsed finally.

Angry family members created ruckus in the school and sought action against the guilty school administration the very next day.

However, they were pacified and returned back home with the promise to pay Rs 100,000 (around US $1,408) as compensation to them.