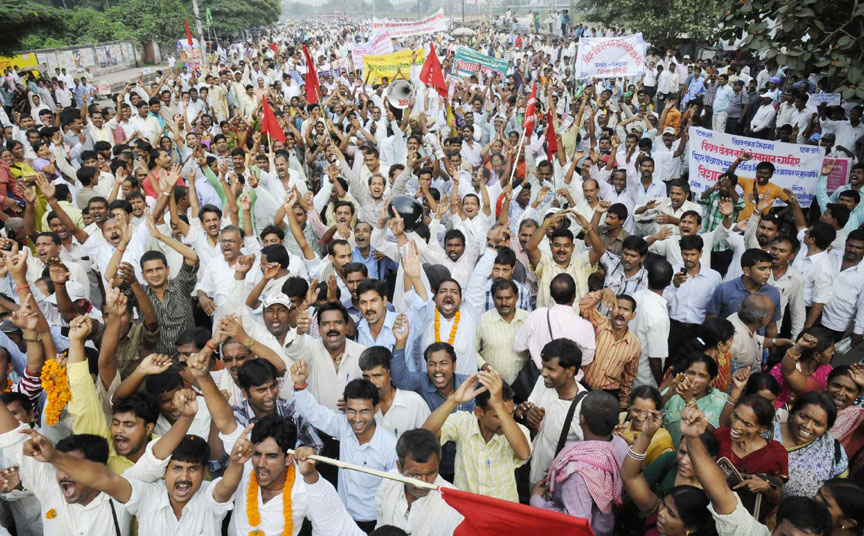 New Delhi: In a huge setback to some four lakh agitating contractual teachers in Bihar, the Supreme Court on Friday set aside the Patna High court’s order for same pay for same work at par with the regular teachers appointed in government schools.

Reports quoting media reports said the Supreme Court accepted the plea of the Bihar government about its inability to pay them salary in line with the regular teachers. The state government had reportedly said the contractual teachers can’t be given same pay for same work since their appointment conditions are different.

The state government had told the Supreme Court that the paying salary to the contractual teachers at par with the regular ones would entail a huge annual financial burden of Rs25000-30,000 crore on the state exchequer, media reports said.

The SC order has left the contractual teachers shocked and shattered but they said their battle is still not over.

“We are indeed shocked but we have not laid down our arms. We will move the C20onstitution bench against this SC judgment,” a teacher leader told the media on Friday.

The judgment came as a huge relief to around 4 lakh teachers who were appointed on contractual basis by the Nitish Kumar government but the state government moved the Supreme Court against the lower court’s order. The SC after long hearing finally set aside the judgment of the Patna High Court on Friday.

The contractual teachers were appointed by the Nitish Kumar government initially on a monthly salary of Rs 5,000, Rs 7,000 and Rs 9,000 but later the government regularized their services following strong protests from teachers.

NDA not getting clear majority, so declare Nitish as PM face to form govt in New Delhi: JD-U