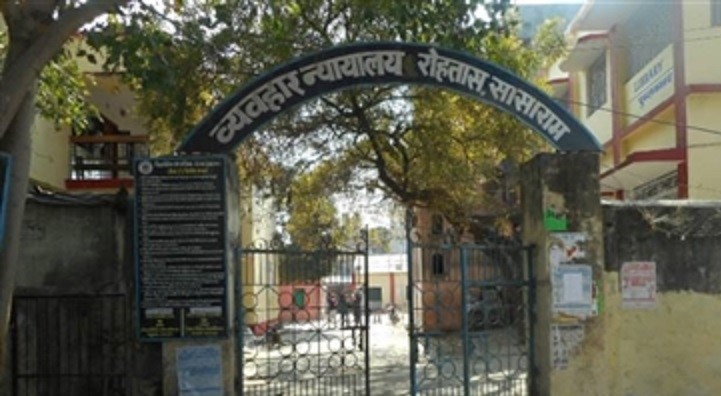 PATNA: Lawyers from a district in Bihar have announced not to fight cases of the rapists in the courts.

A decision to this effect has been taken by the lawyers of Rohtas district in Bihar. Sasaram is the district headquarters town of Rohtas.

“Rape cases fall among the most hated crime and such cases can be checked only by initiating constructive measures by the court,” Lawyers Action Committee president Anil Kumar Dhawan told a local media on Friday.

Dhawan happens to be the Rohtas district unit head of the Lawyers Action Committee.

Reports said Dhawan moved this proposal among the committee members which received huge support from others lawyers as they finally decided not to take up the case of rapists.