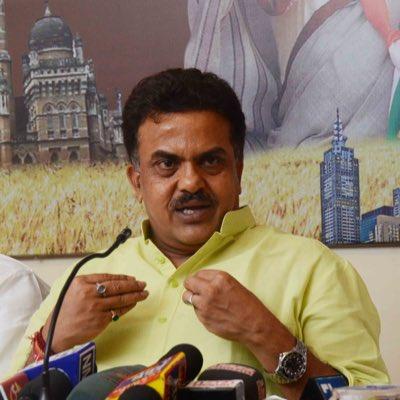 A senior Congressman Sanjay Nirupam has invited bitter criticisms from the citizens after he termed India’s surgical strike against Pakistan as a “fake” one.

“Every Indian wants #SurgicalStrikesAgainstPak but not a fake one to extract just political benefit by #BJP. Politics over national interest,” tweeted Nirupam along with the posters of BJP in Uttar Pradesh.

Known for his penchant for controversies, Nirupam currently happens to be the president of Mumbai Congress Committee.

Strangely, both Congress president Sonia Gandhi and her son Rahul Gandhi have backed Prime Minister Narendra Modi over the successful surgical strike carried out by the Indian Army which, according to media reports, killed more than 40 terrorists.

The move has invited strong criticisms from Indian citizens who warned the leader against doing politics over the issue of national security and questioning the capability of the armed forces.