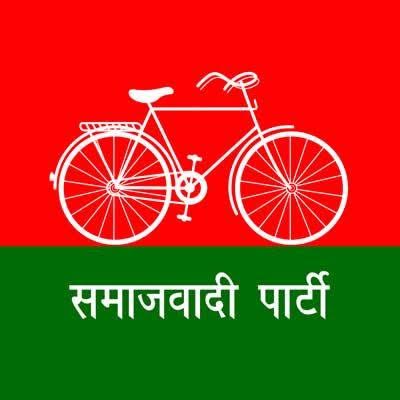 The party’s state president Shivpal Singh Yadav said the action was taken in view of complaint from party lawmaker Ashu Mallik that he was assaulted by the minister. Mallik is said to be a Shivpal loyalist.

At a press conference held on Wednesday, Shivpal said he had requested the chief minister to drop Pawan Pandey from the cabinet.

Shivpal is the younger brother of SP chief Mulayam Singh Yadav and uncle to the incumbent chief minister.

Shivpal who was also a cabinet minister in the Akhilesh Yadav government, was recently thrown out of the cabinet by the chief minister, indicating a brewing family feud prior to the elections in Uttar Pradesh,