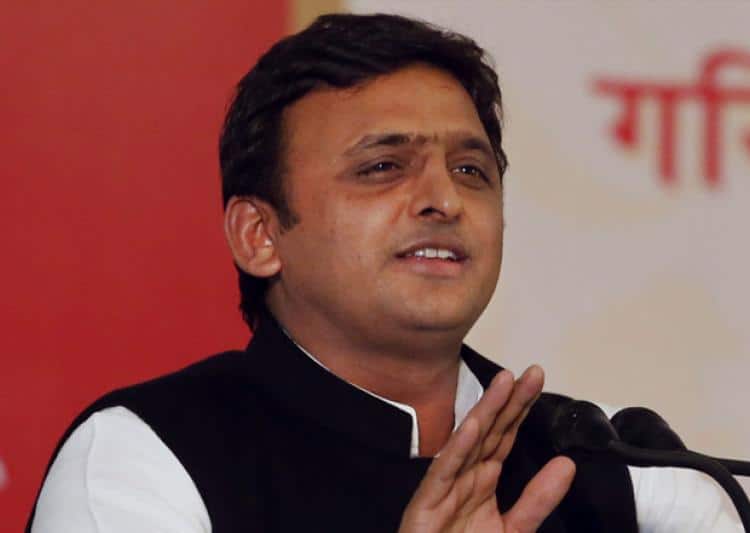 “Samajwadi Party will not contest the upcoming assembly elections in Bihar; rather it will lend its support to the party which defeats the BJP,” Akhilesh Yadav told the media on Sunday.

In the last 2015 Bihar assembly polls, the SP had pulled out of the three-party Grand Alliance comprising RJD, JDU and the Congress after being offered only five seats under the seat sharing formula.

A miffed SP later formed an alliance with the Nationalist Congress Party (NCP) and jumped in the poll arena but both the parties failed to open their accounts.

In 2010 assembly polls, the SP had fielded its candidates on 146 seats out of Bihar’s total 243 but failed to win a single seat at that time. The SP has its base mainly in Uttar Pradesh which it ruled four times in the past.

‘Hospital staffs behaving as if we have committed some serious crimes,’ allege Corona suspects