RVP extends invitation to Nitish to join NDA, says he is carrying ‘burden’ of Lalu, Cong 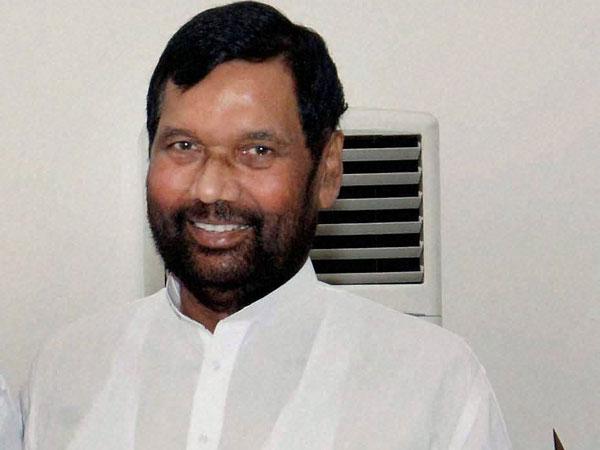 “It’s up to Prime Minister Narendra Modi and BJP chief Amit Shah to decide whether to induct Nitish Kumar in the NDA or not since the BJP is the single largest party in the alliance,” Paswan told the media in Patna, fueling further speculations about the JD-U joining the NDA.

Paswan alleged Kumar was carrying the “burden” of Lalu Prasad and the Congress. He was talking to the media at a function held to mark the 17th establishment day of his party, Lok Janshakti Party (LJP).

The comments come shortly after the ruling Janata Dal United (JD-U) in Bihar headed by chief minister came out in strong support of the Narendra Modi government at the Centre over the issue amid ongoing protests by the opposition over scrapping of high value currency notes,

The JD-U not only announced its whole-hearted support to Prime Minister Narendra Modi over note ban but also declared to stay away from any agitation or protests against the note ban.

The party made this announcement after a high-level meeting with top leaders chaired by chief minister Kumar. The meeting was held at the official residence of the chief minister.