Rs760 billion deposited during 50 days of demonetisation in Bihar 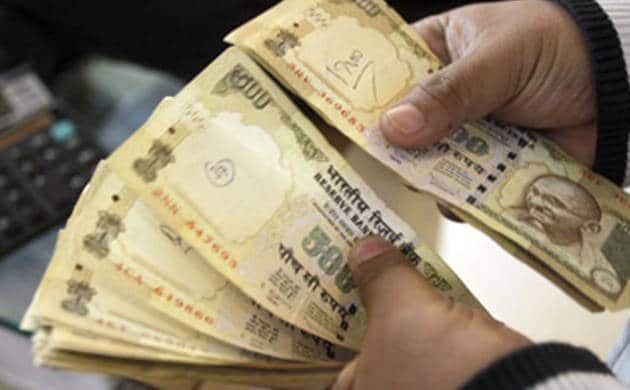 PATNA: Old currency notes worth around Rs 76,000 crores (Rs 760 billion) were deposited in various banks of Bihar since the demonetization drive was launched last month on November 8, as per reports.

A significant contributor to the banks was police malkhanas (store houses).

Reports said quite huge amount of cash seized during police raids at various places, from bribe takers and others were stored in police malkkhanas.

They were deposited with the banks after the state treasury refused to accept them. Quite few malkhanas were such where more Rs One million had been stored. All these money was in banned currency notes.