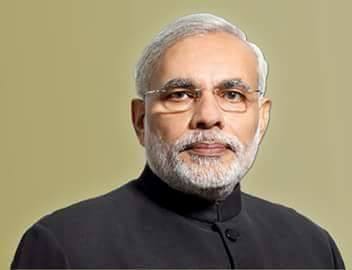 New Delhi: The Centre on Monday filed an affidavit in the Supreme Court stating that  the presence of Rohingyas Muslims in the country poses national security threats as intelligence reports  suggest links of  a section of the immigrants,  branded stateless in Myanmar, with Pak-based terror groups.

According to reports, the Centre also told the apex court that whether or not Rohingya refugees should be allowed to settle in the country be left to the Executive.

The top court had asked the Government to file the affidavit following a petition against the deportation of the illegal immigrants to Myanmar.

The Centre said in the apex court: “As far as Rohingyas are concerned, they claimed to have entered from Myanmar using porous border between India and Myanmar. The total number of such illegal immigrants into our country would be more than 40,000 approximately as on date.”

“Rohingya presence in the country has serious national security ramifications and it poses national security threats. Illegal influx of Rohingyas into India started in 2012-13 and inputs suggest links of some of the immigrants with Pak-based terror groups. ”

The Supreme Court has granted Centre time till October three to submit its response to petition filed by Rohingyas opposing proposed deportation.