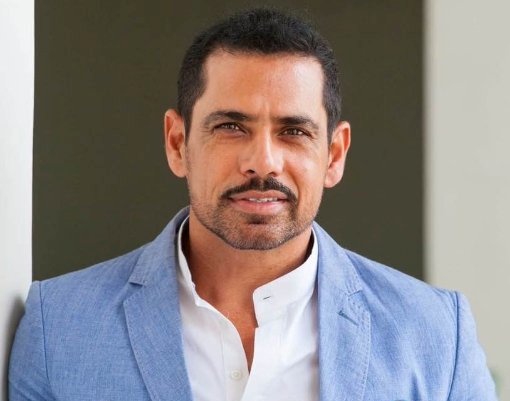 New Delhi: In a major embarrassment to the Congress, the SN Dhingra Commission has concluded that Robert Vadra, son-in-law of Sonia Gandhi, made illegal profits of Rs 50.5 crore from a land deal in Haryana in 2008 without spending a single penny.

The Economic Times reported that the commission’s report has demanded an inquiry into the properties bought by Vadra.

The commission was constituted in 2015 to investigate a mutation of land deal between Vadra’s firm Skylight Hospitality and realty major DLF.

According to The ET, the commission has sought a probe into properties bought by Vadra and his businesses.

More than 20 properties supposedly bought by Vadra and his companies were inquired by the commission.

Priyanka Gandhi Vadra, wife of Vadra and daughter of Congress President Sonia Gandhi, has said  that agricultural land bought by her in Haryana’s Faridabad district or other property acquired by her had no links to finances of her husband, his Skylight Hospitality or reality major DLF.

In a statement issued by her office, Priyanka said that six years prior to the alleged “land deal involving Skylight Hospitality” on 28 April, 2006, she purchased 40 kanal (five acres) agricultural land in Amipur village of Faridabad.,

She said the land was purchased for Rs 15 lakh through cheque, which comes to Rs 3 lakh per acre. The statement said the funds for the purchase came from rental income of Priyanka Gandhi Vadra from property inherited by her from her grandmother Indira Gandhi.