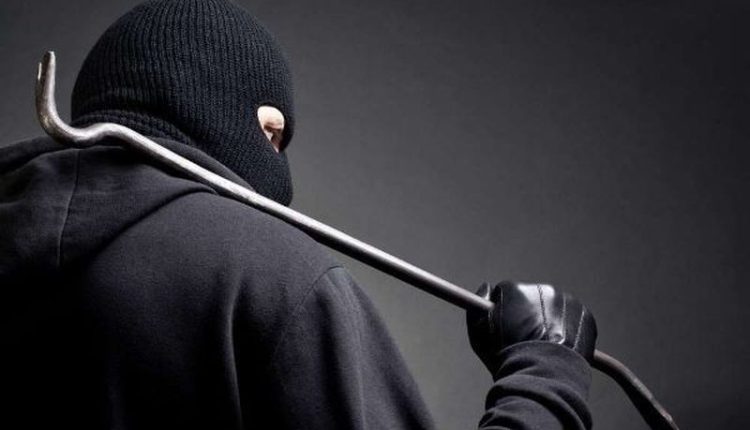 PATNA—Angry robbers returned to carry remaining goods from the electricity department office in Bihar after the FIR said everything was robbed from the office, local media has reported.

As per reports, a gang of robbers raided the power centre located at Badahiya bock town in Lakhisarai district on January 28 and robbed various items such as copper coil and transformer oil worth Rs 17 lakh (Rs1.7 million).

It is reported that the robbers had taken away about 80 percent of the goods stored at the power centre but in the First Information Report (FIR) registered with the local police, it was mentioned that everything (100 percent) was looted during the robbery.

Early this week, the robbers raided the office again and loaded the remaining “20 percent” of goods not earlier robbed on a tractor trolley they had brought with them.

“We had not carried entire goods from the office during earlier robbery but were accused of carrying everything. So, we have come to take away the remaining 20 percent goods,” one of the robbers was quoted as telling the power department employees who were held hostage during the second robbery in a week.

The second robbery was committed on the night of January 31, three days after the first robbery.