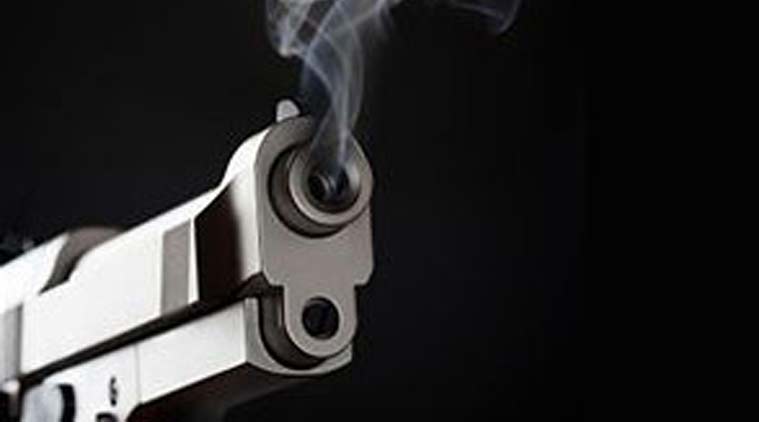 Police said some five masked criminals riding bikes raided the Jarua branch of the bank located on Hajipur-Mahnar road in Vaishali district once the bank opened on Thursday morning and looted cash at gun-point.

A per the report, the robbers looted around Rs1.19 crore (Rs11.9 million) before fleeing the scene. The police are conducting raids to nab the miscreants.

Earlier in January this year, the criminals had looted Rs47 lakh (Rs4.7 million) from Kanchanpur branch of Axis Bank in the same district.