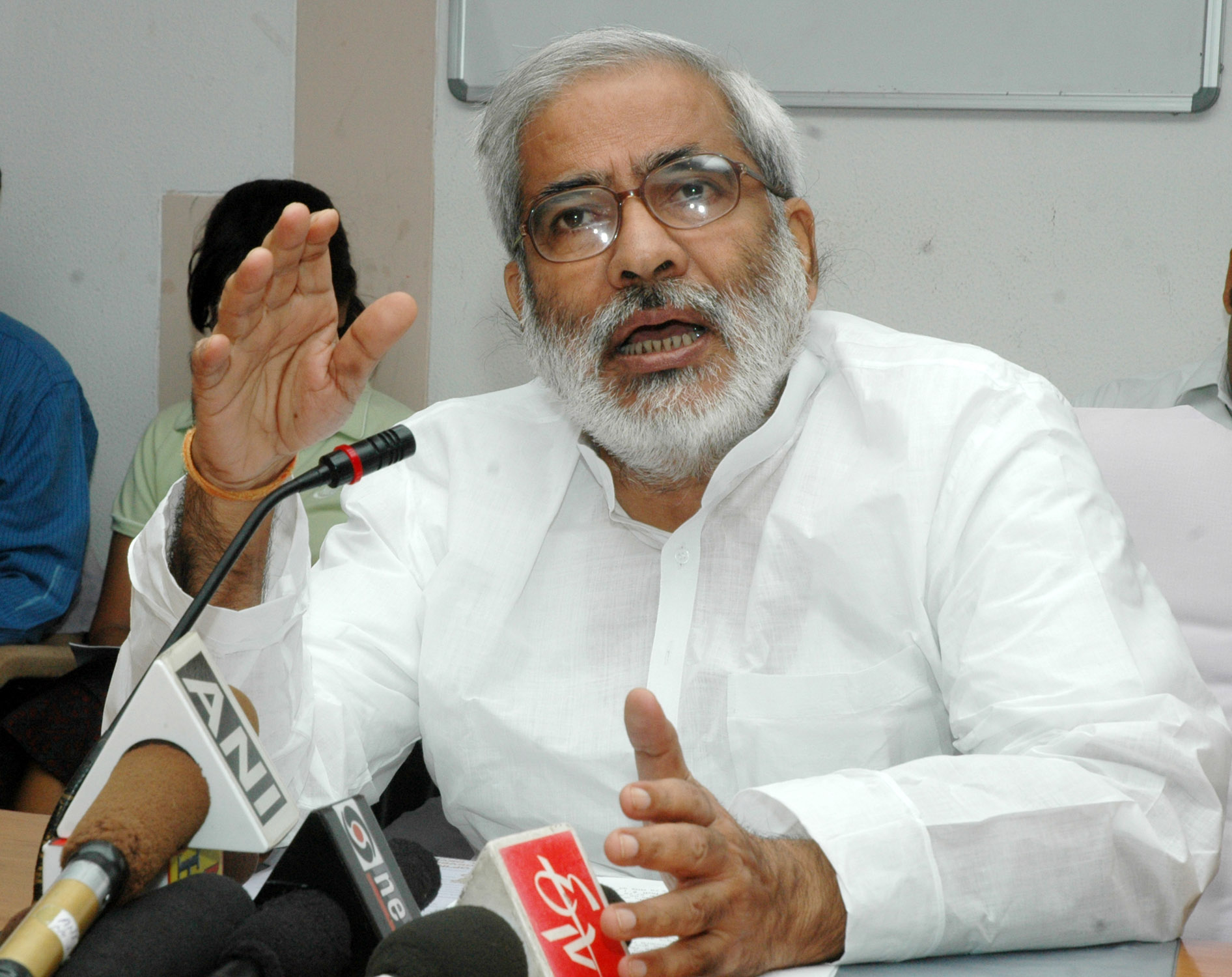 Both the parties are coalition partners in the ruling Grand Alliance government which is led by Kumar.

Questioning the JD-U’s move further, Singh asked, “Does the party have the capability to install Nitish as the PM on its own? Also, what will happen if every opposition parties start declaring their own PM candidate?”

He said instead of taking unilateral decision, such issue should be decided by consensus. RJD president Prasad has chosen not to make comment over the issue.

The reactions came a day after the JD-U said chief minister Kumar has all the qualities of a Prime Minister.

“Nitish Kumar is a popular leader and he has all the qualities of a PM although our party is not so big that we could project him for country’s top job,” JD-U’s national spokesperson KC Tyagi said on Sunday while attending the two-day meeting of party’s national executive which began at Rajgir in Nalanda district.