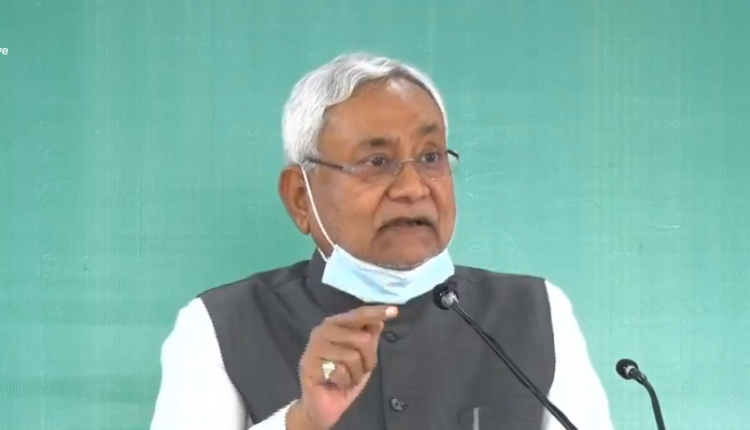 NEW DELHI/PATNA—A statement by the Centre describing Bihar as “India’s most backward state” has triggered a political controversy in the state.

The remark came after a JD-U parliamentarian Rajeev Ranjan, a close aide of chief minister Nitish Kumar, asked whether NITI Aayog’s Sustainable Development Goals report of 2020-21 had said Bihar is the most backward State in the country and if so what are the reasons for backwardness.

Responding to the question, Union Minister Rao Inderjit Singh said in his written reply that according to NITI Aayog’s report, Bihar’s composite score (52 out of 100) was the lowest among all states, according to NDTV. The index, he added, used 115 indicators.

According to the NDTV report, the minister attributed Bihar’s poor score to factors like poverty, the worst literacy rate in those who are 15 and above and lowest mobile use and internet use.

“A high proportion (33.74 per cent) of the population lives below the poverty line, and as high as 52.5 per cent suffers from multidimensional poverty. Only 12.3 per cent of households have any usual member covered by a health insurance. As high as 42 per cent of children under five years of age are stunted, which is the highest in the country. It has the lowest literacy (64.7 per cent) in the age group of 15 years and above,” Rao Inderjit Singh said, according to the NDTV.

The main opposition RJD took a dig at the chief minister for Bihar being named the ‘Most backward state’.

“We are wondering why despite double engine government Bihar is slipping on all parameters?” the RJD asked.

COVID-19: 48% parents unwilling to send their children to schools