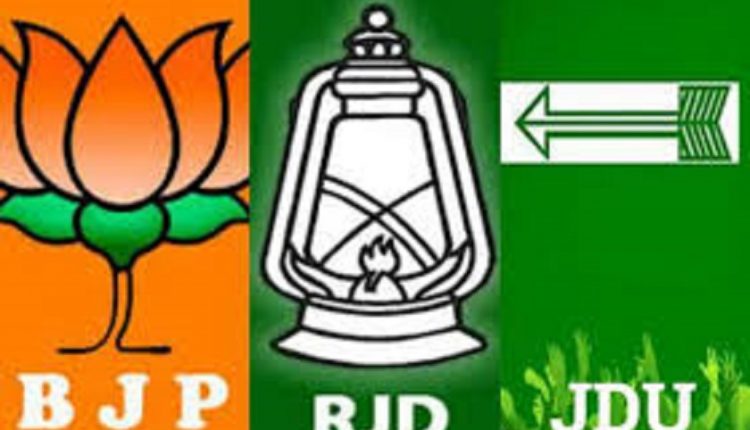 PATNA: The RJD on Wednesday strongly rejected any possibility of an alliance between it and the JD-U in future. The RJD is led by jailed politician Lalu Prasad while the JD-U is headed by chief minister Nitish Kumar.

“There can’t be an alliance between the RJD and the JD-U in future. In case, that happened even by mistake, both parties will get completely destroyed,” RJD’s chief spokesperson Bhai Birendra told the media in Jamui on Wednesday.

Charging the chief minister with getting involved in 38 scams, the RJD leader alleged large-scale loot of government funds in the name of Jal-Jivan-Hariyali (JJH) Abhiyan in Bihar.

The RJD announcement came on a day when a senior BJP leader claimed in public that the party is capable of winning elections on its own in Bihar.

“The people of Bihar want to see BJP leader on the throne. The BJP is in a very strong position in the state and is capable of winning elections alone although they will abide by the decision of the top party leadership,” BJP leader Sanjay Paswan told the media today.

Paswan had earlier suggested Nitish to hand over the throne to the BJP and himself shift to the national politics.

Last week, BJP chief Amit Shah had declared the NDA would go to polls in Bihar under the leadership of Nitish Kumar.

Of late, BJP and JD-U have been engaged in bitter power struggle. The JD-U has been seeking for getting lion’s share of seats to contest assembly elections claiming itself the larger party than the BJP while the latter wants that both the partners should contest on equal number of seats as was seen during the recent LS polls.