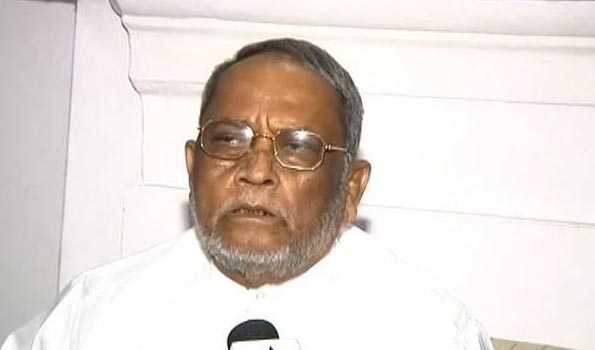 He was admitted to the hospital last month after serious lung infection.

Taslimuddin who had a strong hold over the masses was currently a MP from Araria seat in Bihar.

He had also represented Kishanganj and Araria seats in the Lok Sabha in the past, and his supporters loved to call him “Seemamchal Gandhi”.