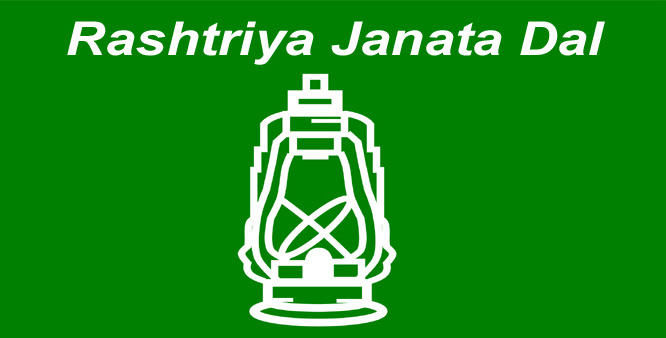 PATNA: Rampaging gangsters threatened to kill a Rashtriya Janata Dal (RJD) woman lawmaker in Bihar, raising a big question mark over the prevailing law and order situation in the state.

Reports said the RJD lawmaker from Mohiuddinagar Ejya Yadav was on visit of her home constituency in Samastipur district when she received a call on her cell phone on Saturday.

“Once I received the call, the person on the other end began hurling vulgar abuses and threatened to kill me for no reason,” the lawmaker said in her written complaint to the police. The caller didn’t identify himself.

She is the third RJD lawmaker having been threatened by the gangsters in the past few weeks since the chief minister Nitish Kumar walked out of the erstwhile ruling Grand Alliance to form new government with the rival Bhartiya Janata Party.

Last month another RJD lawmaker from Dhaka assembly constituency in East Champaran district Faisal Rehman had been threatened over phone by the gangsters who sought Rs two million as extortion. The gangster threatened him with dire consequence if the lawmaker failed to oblige him.

Earlier, the miscreants threatened another RJD lawmaker Dinesh Yadav who is known to be very close to RJD president Lalu Prasad. However, the police are yet to arrest the accused persons in any of the case.

The RJD has launched massive attacks on the ruling National Democratic Alliance regime over the way the party lawmakers are being openly threatened with dire consequences and has blamed the chief minister Nitish Kumar’s alleged inaction for this.

“The miscreants have been constantly threatening our lawmakers but the police are yet to act against them which means the miscreants have the tacit support of the chief minister,” alleged Bihar opposition leader Tejashwi Yadav.

He alleged the ruling party was trying to eliminate the opposition leaders the way the police were refusing to act against the criminals.