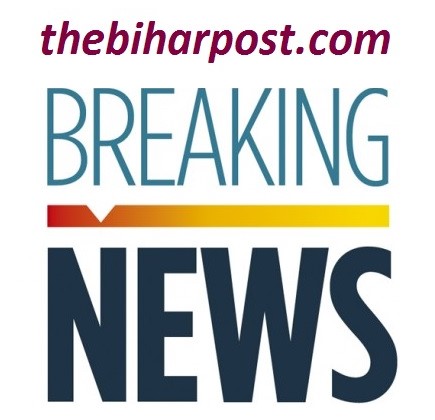 Reports said the victim Vinod Yadav, a ward councilor, was sitting in the Naugachhia locality of Bhagalpur district when the motor-cycle borne criminals opened fires on him. He died on the spot.

After committing the crime, the criminals fled on their bike.

The reason behind murder is not known but the police say the victim too had criminal antecedents.

The incident has led to tension in the areas as police are camping on the spot.

This is the second killing of leader in Bihar in the past few days.

On Wednesday, the criminals had shot dead Ashok Jaisawal in Golapur locality of Patna.