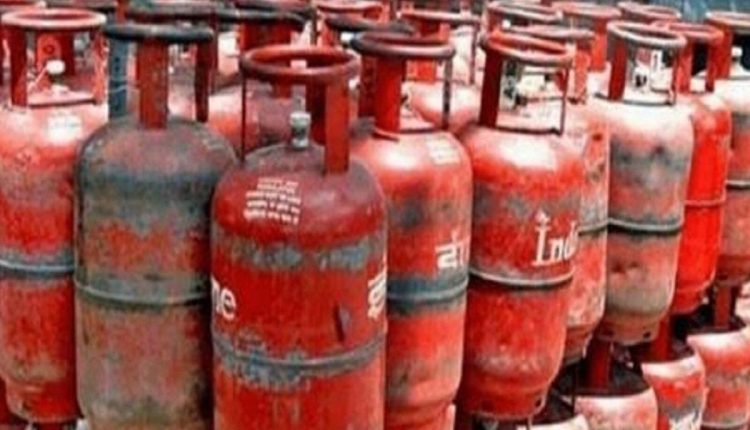 PATNA—In another interesting development, both ruling party and the opposition joined together to criticize price hike in the country.

Top leaders of Nitish Kumar’s JD-U and Lalu Yadav’s RJD on Thursday went out slamming the rising prices of essential commodities caused by frequent increase in prices of petroleum products. The JD-U is a key ally of the ruling NDA.

Bihar opposition leader Tejashwi Yadav hit out at Centre for its failure to control rising inflation. “The surge in prices of food items, oil and gas will starve the common people”, Tejashwi told the media on Thursday.

He alleged the anti-people policy of the Centre had broken the backbone of the common men. “So far, the prices of food stuffs were on the rise but now even cooking food has became quite expensive,” Tejahswi said.

He even mocked the centre-sponsored Ujwalla Scheme saying the LPG cylinders distributed among the poor were of no use today since it is beyond their capacity to refill them. The price of a single domestic LPG cylinder has now touched Rs1,000.

JDU spokesperson KC Tyagi flayed the price hike and sought for rollback saying the hike has upset people’s budget. He said the issue could mar the poll prospects of the NDA in the coming state polls.

The petroleum and oil marketing companies raised prices of Liquefied Petroleum Gas (LPG) cylinders across all categories by Rs 25 per cylinder on Wednesday. With effect to the third straight increase in rates in less than two months, the prices of non-subsidized gas cylinders crossed Rs 1,000 mark in Bihar’s capital Patna.

JD-U’s state spokesperson Neeraj Kumar said the centre should step in to rein in the price rise. “All necessary steps should be taken as COVID-19 has affected people’s income adversely”, he added.

Until recently, petrol prices touching Rs100-mark and surge in cooking oil prices have made headlines.