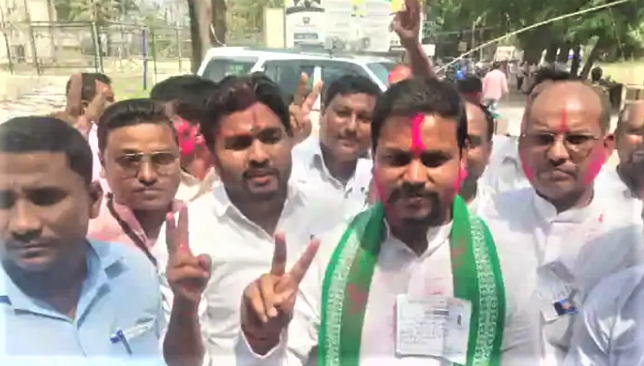 PATNA- The RJD emerged as the winner from the Bochahan assembly polls in Bihar, deafeating the BJP candidate by over 36,000 votes.

The assembly bypolls had become a matter of prestige for the BJP after it expelled VIP from the NDA over latter move to contest Bochahan seat in Muzaffarpur district.

The bypolls necessitated following the death of VIP lawmaker Musafir Paswan and in reality the VIP held rightful claim over this seat but the BJP fielded its own candidate which ultimately proved disastrous.