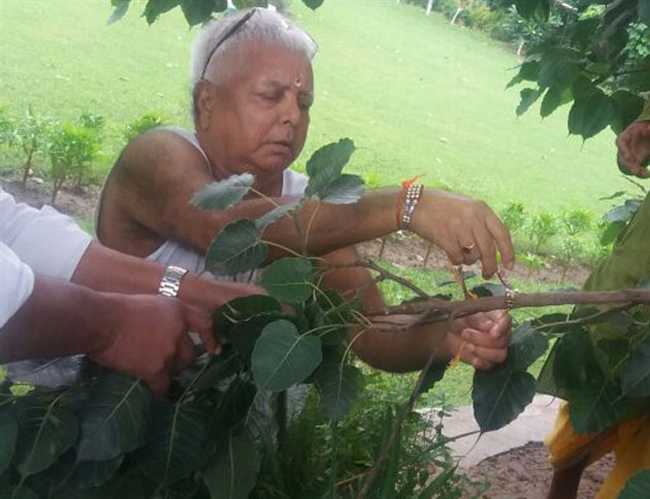 RANCHI/PATNA—Jailed RJD president Lalu Prasad has again applied for bail in the fodder scandal ahead of the upcoming assembly elections in Bihar.

A lawyer pleading his case in the fodder scandal told the local media on Saturday that the RJD president has sought bail on the ground that he has spent half of the prison term in jail. He has sought bail in Chaibasa treasury case.

Prasad has been in jail since December 2017 after his conviction in three fodder scam cases.

Earlier he was granted provisional bail for his treatment of ailments but was later canceled by the Jharkhand high court, reports said.

The Bihar polls could turn interesting if Prasad was granted bail by the court. In the last 2015 assembly polls, Lalu Prasad-Nitish Kumar combine had badly defeated the BJP in the elections.

Kumar who fought the last elections in the company of Lalu Prasad later returned to the BJP camp and has again been projected as NDA’s chief ministerial face.