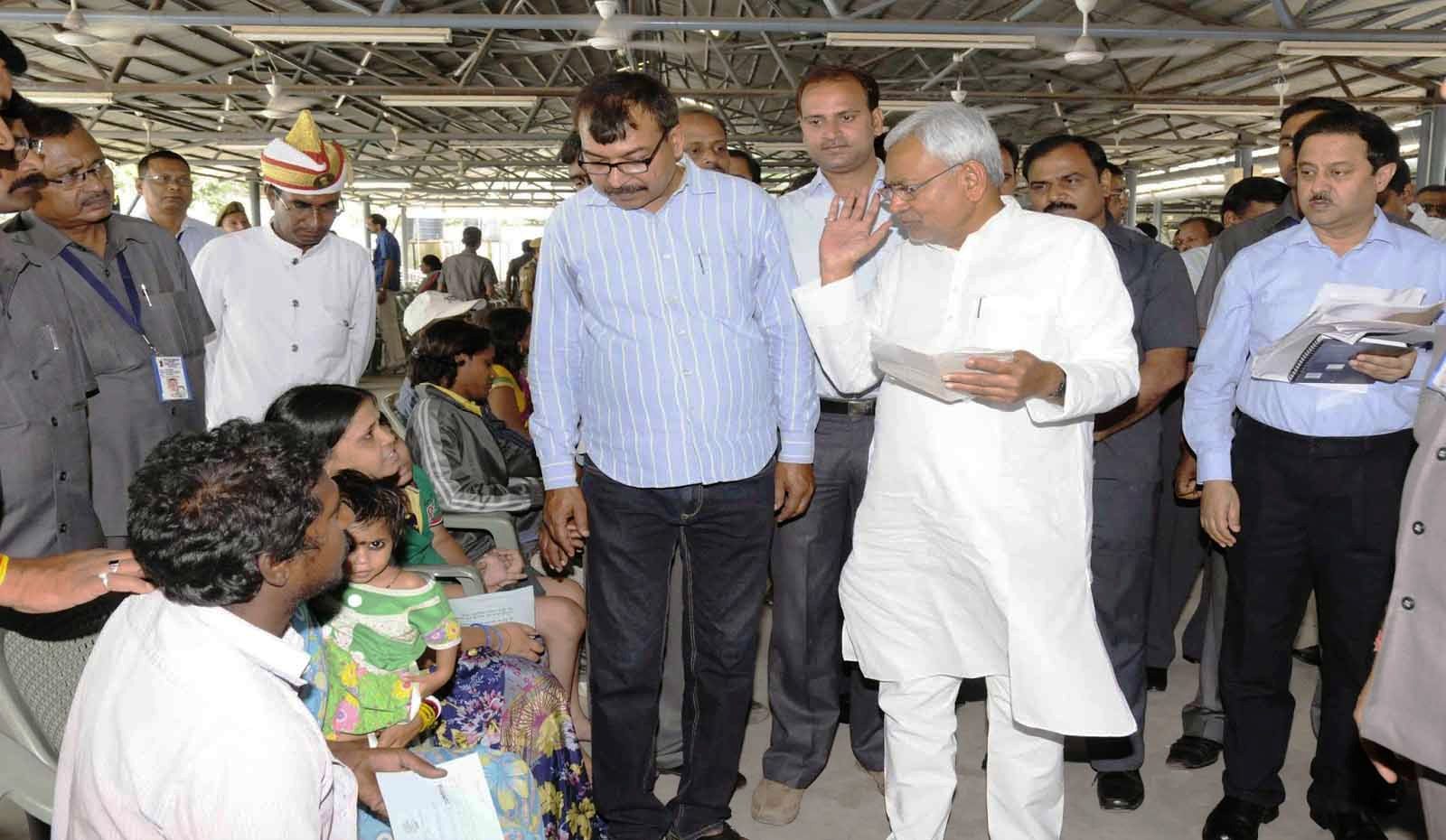 PATNA: Around 1,500 people filed their complaints on the very first of the implementation of Bihar Right to Public Grievance Redressal Act launched with the purpose to provide succor to the general masses making rounds of government offices.

Most of the complaints were related to land-related issues, officials said. 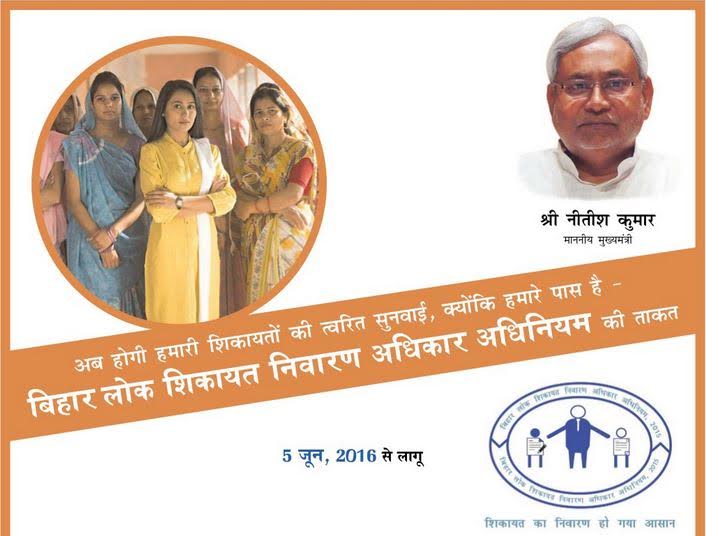 Tijia Devi, a widow hailing from Lodipur village under Punpun block in Patna district, was the first complainant to file her complaint at the specially-designed government counters.

However, a villager from Harshidhi block in east Champaran district set a new record by filing as many as 40 separate complaints relating to various issues. All his complaint petitions were accepted, officials said.

Also Read: Another milestone in governance: Bihar citizens given the right to seek redressal of grievances

The Act has provisions for punishment of officials, including their dismissal, if they fail to dispose of the genuine grievances of the citizens within the set time-frame.

“This is a major step towards improving the administrative reforms. The redressal of people’s problems will help increase their faith in the system, government and also the democratic set-up,” the chief minister said while launching the novel initiate.

He added he was prompted to bring this law as the citizens were not getting the benefits of redressal of their problems as expected although they had the opportunity to bring the matter to the notice of senior officials in the government, including the chief minister.