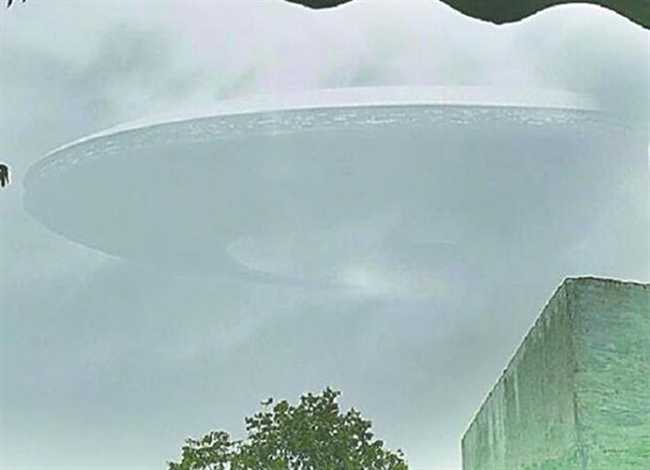 PATNA: Residents from the eastern Indian state of Bihar claim to have watched ‘udantastari’ (a flying object with saucer-like shape) in the sky, triggering a fresh debate about the existence of aliens.

People saw the saucer-shaped object in Patna late on Monday night while most of the city was in deep sleep.

Roshan Kumar, a businessman who lives in the Gandhi Maidan locality of the state capital, was watching some TV programme on late Monday night when he heard of loud sound and came to his terrace to know what was happening.

“When I came, I saw a round-shaped ‘udantastari’ emitting sharp lights. I hurriedly rushed downstairs and asked from the guards if he saw something in the sky and he too nodded in affirmation,” said Kumar who deals in the business of mobile sets.

Reports said soon after being informed, the local police rushed to his apartment and inquired about this from the guards who also confirmed.

Police, however, deny this incident and say they may have mistaken the helicopter as ‘udantastari’.

“It’s is non-sense. Perhaps the police want to say I have not seen helicopter in my life”, asks Kumar.

Image Caption: Round-shaped flying object in Patna sky which some residents claims to have seen on Monday night.