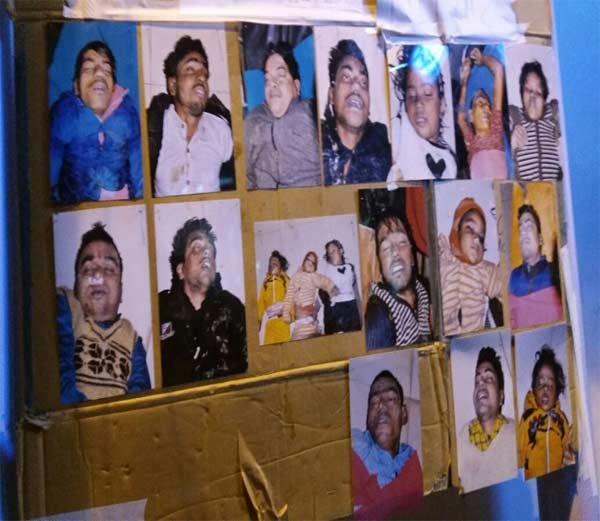 PATNA: Authorities resumed rescue operation as the death toll in the Patna boat mishap climbed to 25 when an overcrowded vessel sank in river Ganga on Saturday.

The rescue operations was stopped after it got dark last night.

So far 25 bodies have been fished out. The rescuers have also extricated the boat which sank in the river last evening.

The state government in the meanwhile has distributed compensation to the victim families. Each family has been given Rs 400,000.

“We have provided Rs 400,000 compensation to each victim family and are investigating how the incidet t took place. The action will be taken after the probe report,” Patna district magistrate Sanjay Kumar Agarwal told the media today.

The incident took place near NIT ghat in Patna, sending shockwaves in the areas.

As per reports, the victims were returning from across the Ganges after participating in the kite flying festival being organized by the tourism department when the boat sank.

The chief minister Nitish Kumar while expressing shock over the incident had ordered an inquiry into the incident. RJD president Lalu Prasad also expressed shock.

The Opposition party blamed government’s negligence for the incident alleging the government was only busy branding its image.

“PM expressed grief on the loss of lives caused by the boat tragedy in Bihar. He extended condolences to the bereaved families,” PMO India tweeted.

“PM has approved ex-gratia from PMNRF, of Rs 2 lakh for the next of kin of those deceased in the unfortunate boat tragedy in Bihar,” it wrote.

“PM has approved Rs. 50,000 for those seriously injured in the boat tragedy in Bihar,” it added.

Sorry BJP! Your feast remains cancelled again but blame it on destiny