Culture in crisis: How own relatives refusing to perform last rites of the deceased fearing corona infection 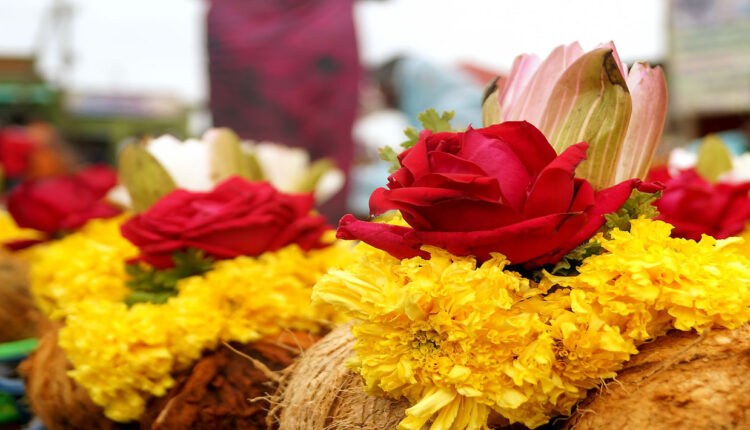 Believe it or not, very own family members who grew up holding the fingers of their blood relations are now abandoning their bodies and refusing to perform their last rites, fearing they could get infected with the deadly virus.

Bihar hospitals are currently full of many such sordid stories, hugely alarming the social scientists who describe it as “degeneration of cultural values”.

In a fresh incident, family members refused to accept the body of Corona victim in Muzaffarpur district of Bihar on Tuesday.

The victim, a resident of Bhagwanpur areas in the district had been admitted to the corona ward of the Sri Krishna Memorial College and Hospital (SKMCH) three days back.

Late on Monday night, he died but none from his family, including his wife, refused to carry his body home and perform his last rites despite appeals by the hospital administration. Eventually, his last rites were performed by four sweepers from the hospital on Tuesday evening.

Another such story was reported from Darbhanga district where the sons threw the body of their father in a flooded ditch shortly after he had died from Covid-19. The victim had tested positive barely a couple of days back after the local administration sealed his home.

On Monday, he finally collapsed but local villagers refused to join his funeral procession. Eventually, just four persons, including victim’s two sons, carried the body to the cremation centre but instead of cremating the body, they threw it into the water and fled.

Luckily some local district administration officials were present at the site in connection with the cremation of another villager who had died from corona at the local Darbhanga Medical College and Hospital a day back.

When they found the mourners returning home without cremating the body, they called them back and threatened punitive action against them if they failed to perform the last rites. If was then that the body could be cremated in the presence of the officials.

Indira Gandhi Institute of Cardiology located in the Patna Medical College campus was witnesses to another such loathsome incident with the family members fleeing the hospital leaving behind the body of 65-year-old person who died from Covid-19.

The victim, a resident of Samastipur district, had been admitted to the hospital about a week back following heart-related problems. Before implanting permanent pacemaker in his chest, doctors ordered for his corona test. Finally, he died on Saturday shortly before his test report could come.

However, the moment the family members came to know he has tested positive, they all fled the hospital as his body lay on the hospital bed till Sunday evening. Eventually, his body was sent to the hospital mortuary.

Yet another such story was reported from Bhojpur district on Sunday when the kin fled the hospital after a 50-year-old man died from Corona at the Sadar hospital. The victim suffering from diabetes and typhoid had been admitted to the hospital a couple of days back after which his samples were sent for test to Patna.

On Sunday evening, he died before the test report confirmed he was corona positive. Hearing the details, his family members fled the hospital as the body lay at the hospital for full 12 hours. Eventually, the hospital’s deputy superintendent Dr Satish Prasad Sinha somehow convinced the family members to take away the body and perform his last rites.

Social scientists are alarmed at the fast devastation of the established social system and describe it as a very shocking trend. “Corona has changed the whole social institution of Indian culture. Relationship has got no meaning now,” remarked prominent social scientist Sachindra Narayan, a former professor with Patna’s based AN Sinha Institute of Social Studies.

After Patna, treatment of Covid-19 patients to start soon in private hospitals in all Bihar districts