Rebuffed by RJD, Pappu announces to contest all LS, assembly seats in Bihar 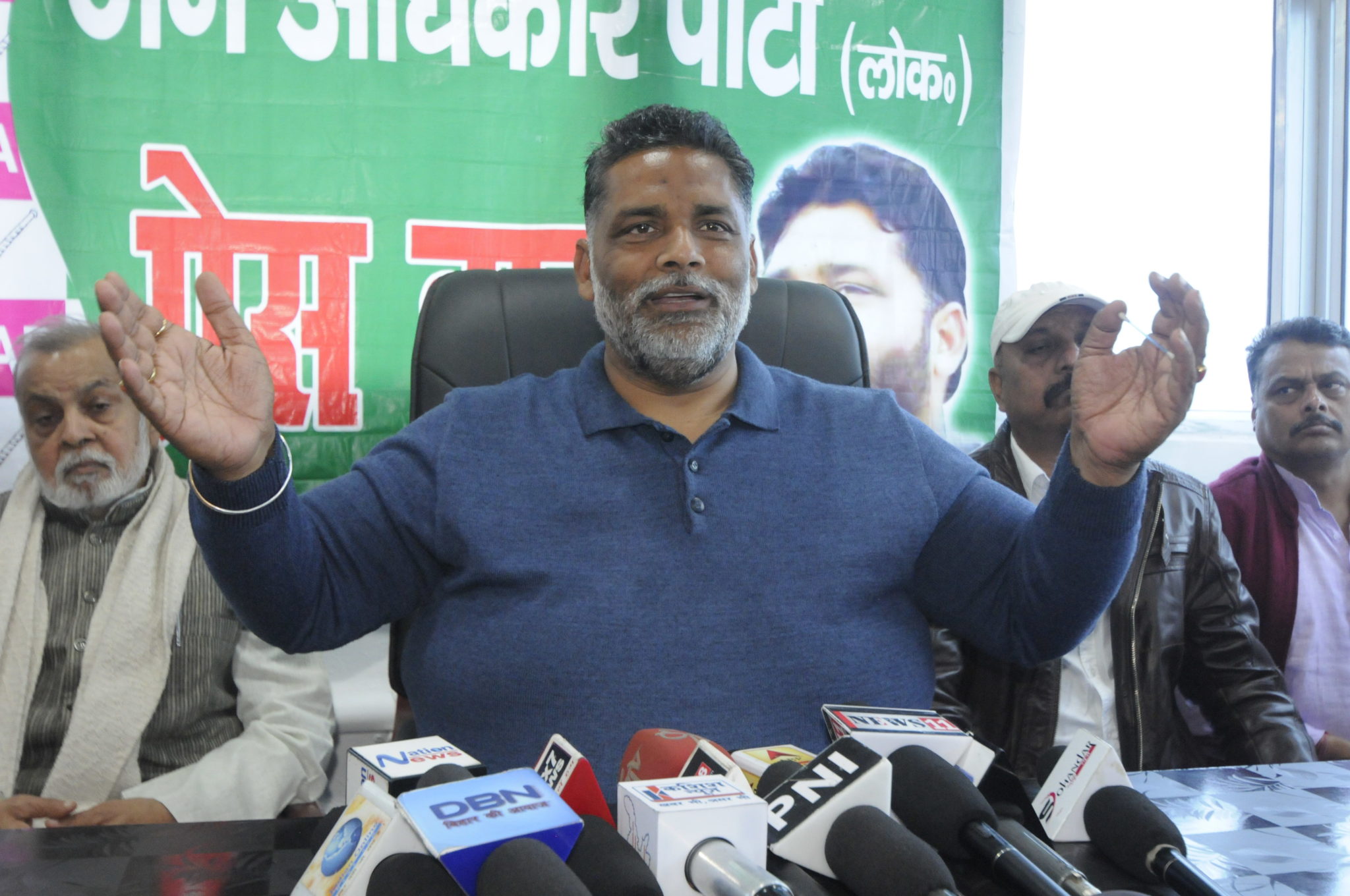 PATNA: Jan Adhukar Party (JAP) chief Pappu Yadav today announced to contest all the 40 Lok Sabha seats and 243 assembly seats in the next elections in Bihar.

“We have decided to contest all the LS and assembly seats to provide an alternative to the people of Bihar,” Yadav who represents Madhepura seat in the Lok Sabha told the media in Patna on Tuesday.

According to the inside story, Yadav was forced to make this announcement after the RJD refused to ally with his party for his past activities.

Yadav who was elected as Lok Sabha Member from Madhpeura seat on RJD ticket in the last 2014 parliamentary elections was expelled from the party later after he rebelled against the party leadership.

Recently, RJD vice-president Raghuvansh Prasad Singh had favoured re-entry of Yadav to the RJD but the proposal has been shot down by the party.