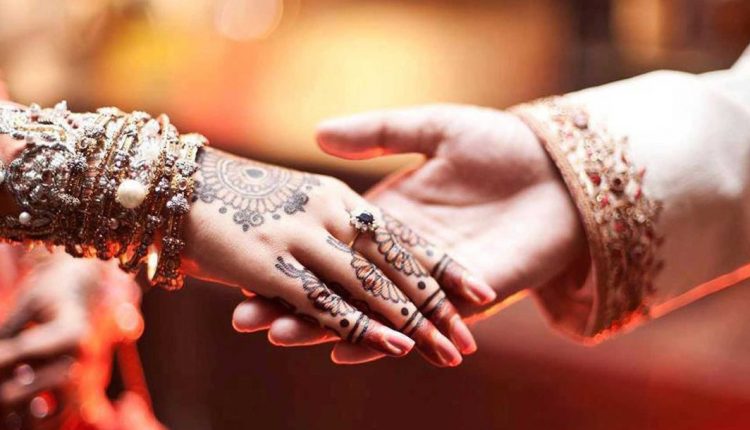 RANCHI—A man cooling his heels in the jail for the rape a girl ultimately married the rape victim to buy freedom and get out of the four walls.

According to media reports, Jaleshwar Mahto, a resident of Tatisilve locality in Jharkhand, had allegedly raped a local girl after which the victim registered a case with the local police. Acting on the complaint, the police arrested the accused and forwarded him to jail.

During the hearing of the case, the accused was advised to marry the rape victim to get bail by the court.

On Monday, the accused reached the registration department in handcuff and married the rape victim in the presence of officials.

“According to the agreement reached in the court after the rape incident, the accused decided to choose the rape victim as his spouse,” the lawyer of accused told the media.