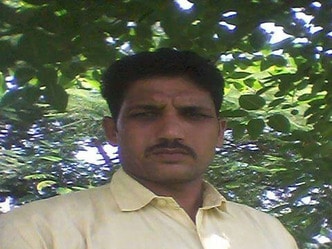 Patna: A local journalist associated with a Hindi daily was shot dead by unidentified assailants in Bihar early Saturday morning.

Dharmendra Singh working for Hindi daily Dainik Bhaskar was standing before a tea stall when three motorcycle-borne criminals pumped bullets into his body.

He was immediately rushed to a local hospital which referred him to Varanasi keeping in view his serious condition but he died on way.

Earlier in May this year, criminals had shot dead Rajdeo Ranjan, another Hindi journalist working for Hindustan, Siwan district.

Meanwhile a case has been registered with the police which are investigating the case.

Casualties feared as explosion rocks US military base in Afghanistan