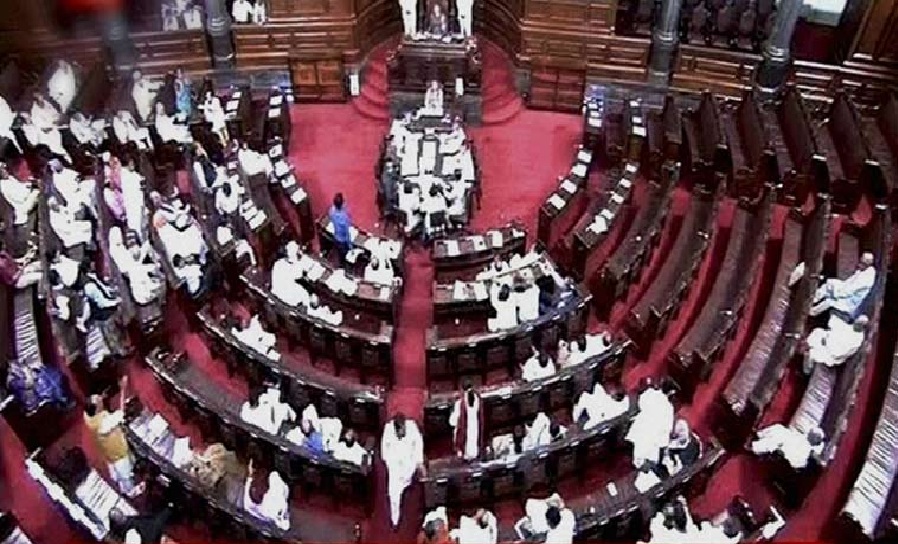 The bill was passed on the last day of Parliament’s monsoon session.

The bill, which was passed in the Lok Sabha on Tuesday, seeks to bypass the recent ruling of the Supreme Court laying down procedures for arrests under the Act.

The Bill’s Statement of Objects and Reasons says that under the CrPC, the decision to arrest a person is taken by the investigating officer and there was no requirement for approval. The Bill also goes back to the original SC/ST (PoA) Bill, doing away with the provision of anticipatory bail the Supreme Court ruling had permitted.

The Supreme Court had on March 20, 2018, introduced protective provisions in the SC/ST (PoA) Act, 1989, to permit anticipatory bail —despite a section of the Act denying it — and laying down a preliminary enquiry by police before any action is taken.

It had also laid down that the permission of the appointing authority would be required to arrest a public servant and that of an SSP for the arrest of a person who is not a public servant.

Since it was the last day of the session, Rajya Sabha Chairman Venkaiah Naidu allotted only two minutes to each member to speak on the bill before it was passed.

Before this, CPI(M)’s Sitaram Yechury said that the Government must bring an Ordinance to introduce the SC/ST Prevention of Atrocities Act.

He said the Government belatedly introduced the legislation because of which it may not be passed in the House as today is the last day of the Monsoon Session.

Earlier, Shiv Sena member Sanjay Raut said that the Government had initially supported the Supreme Court’s ruling, but it changed its stance later because of political restraints. He asked the Government to ensure that there are strong provisions within the law to rule out a chance of it being misused.