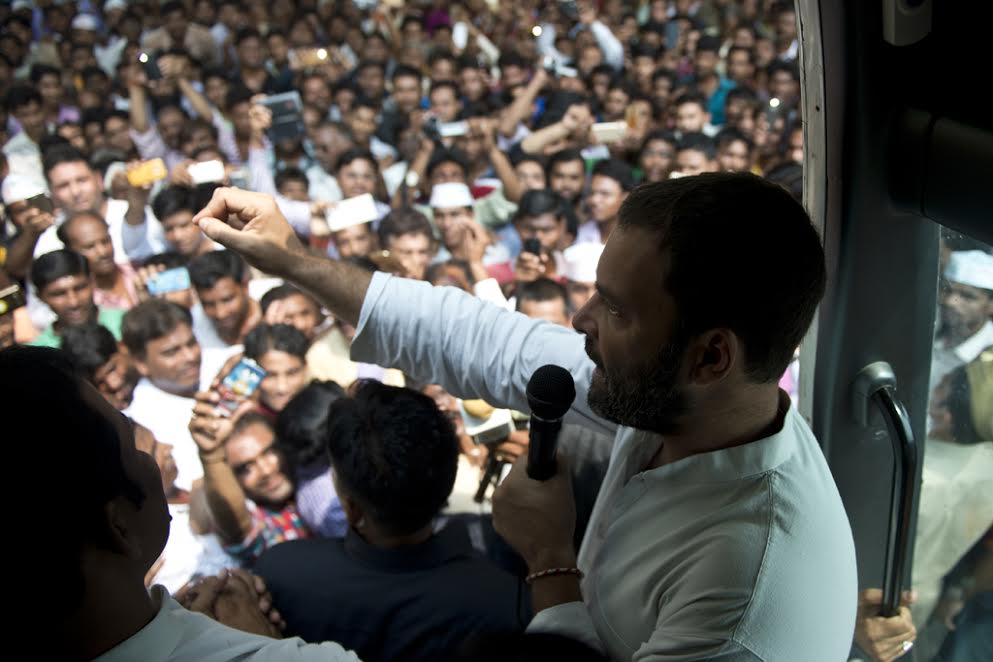 PATNA: The Congress has rejected JD-U’s claim for Prime Ministerial candidature in the next Lok sabha polls saying there is no vacancy in the opposition camp.

“Rahul Gandhi is our PM candidate for the next 2019 LS polls and there shouldn’t any confusion over it,” Congress’s Bihar in-charge CP Joshi told the media on Tuesday.

He said the Congress’ tie-up with the JD-U was limited only to Bihar ,and not at the national level.

“Nitish Kumar may be the PM candidate for JD-U but for Congress, it’s Rahul Gandhi,” Joshi said.

The development has come as a major setback to Kumar who was projected as the main challenger to Prime Minister Narendra Modi at JD-U’s national council meeting held in Rajgir earlier this week.

“Nitish Kumar is a popular leader and he has all the qualities of a PM although our party is not so big that we could project him for country’s top job,” JD-U’s national spokesperson KC Tyagi said on Sunday while attending the two-day meeting.