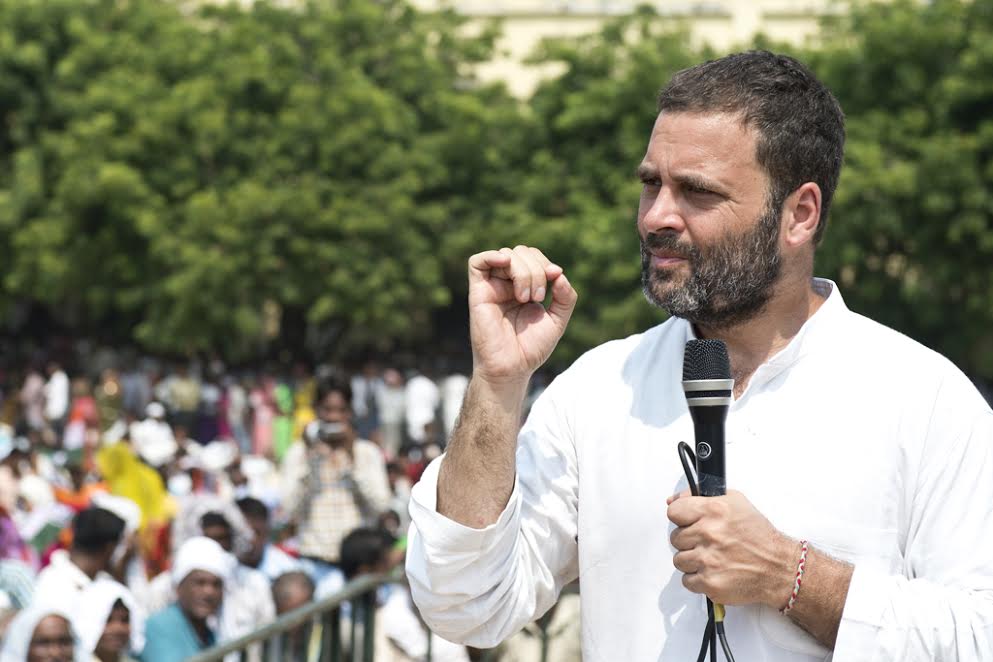 With less than two months to go for the assembly election in Gujarat, Prime Minister Narendra Modi will hold a rally in the state on Monday.

The Prime Minister will address a rally in Gandhinagar where  Bharatiya Janata Party (BJP) workers from the state will be present.

Modi, who was also the Gujarat chief minister till 2014, tweeted:  “I bow to the people of Gujarat for blessing BJP for decades. We will always fulfil the dreams of every Gujarati with full strength & vigour.”

However, the Election Commission of India has so far did not announce the poll dates in the state.

The principal opposition party, the Congress, has already alleged the BJP of pressuring the Election Commission to delay the announcement of the poll dates in the states to facilitate Modi to offer some benefits to the people just few days before the election.

Is Nitish Kumar ‘repenting’ for joining hands with his arch-rival Modi?