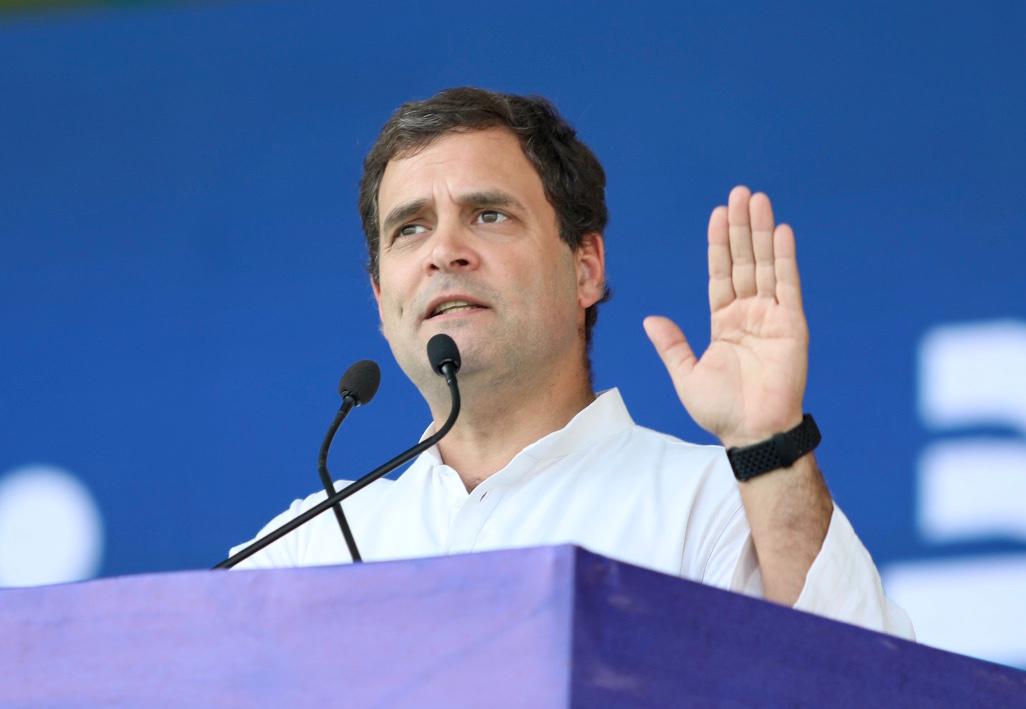 PATNA: Congress chief Rahul Gandhi is expected to meet Rashtriya Janata Dal (RJD) chief Lalu Prasad during his visit to Ranchi on March 2 amid reports that the alliance talks had hit hurdle in case of Bihar.

The news, however, has not been officially confirmed. The RJD chief is currently undergoing treatment at a government hospital under judicial custody.

According to a PTI report, Rahul is scheduled to address his party rally in Ranchi on the same day during which he  could meet Prasad.

As per media reports, the overall situation has got complicated after the Congress went on demanding for more seats and reports are that the RJD is working on a “parallel plan” to finalise the seat-sharing with all its allies minus the Congress.

In the last 2014 LS polls, the RJD had contested on 27 out of Bihar’s total 40 seats while the remaining 12 seats were given to the Congress and One seat to the NCP.

Keeping in view the pressure to stitch up a massive coalition to prevent division of secular votes, the RJD is ready to scaled down its number of seats but still it wants to keep lion share with itself. However, the Congress is coming in its way with “many seat demand”.

As per reports, the Congress wants 15 seats which has complicated the issue. Added to this, the Hindustani Awam Morcha (HAM) headed by former chief minister Jitan Ram Manjhi, Rashtriya Lok Samata Party (RLSP) and the VIP which also are parts of RJD-led Grand Alliance too want “respectable” number of seats.

However, a report in a Hindi daily claims the allies have almost reached at the seat-sharing deal and the announcement will be made shortly after NDA’s rally at Patna’s Gandhi maidan on March 3.