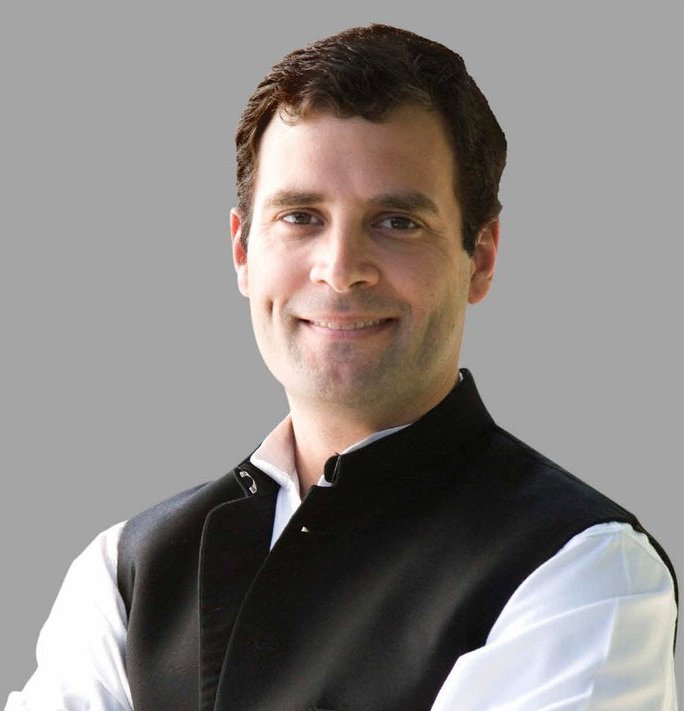 New Delhi: Rahul Gandhi on Monday was elected the new President of the Congress party.

After 19 years, India’s oldest political party, the Congress got Rahul Gandhi as its new President as the official announcement was made on Monday.

Rahul was elected to the post unopposed. He succeeded his mother Sonia Gandhi as the party chief.

Sonia, the longest serving Congress President, was in the charge of the party since 1998.

Rahul assumed the post of Congress Vice President in 2013.

Mullappally Ramachandran, Chairman of the party’s Central Election Authority, and members Madhusudan Mistry and Bhubaneswar Kalita, met the media on Monday regarding the election of the party president.

“We were given complete freedom and liberty to conduct free and fair election. We have been working in complete harmony. The Election Authority has diligently reached out the party cadres to address their grievances during the process,” said Mullappally Ramachandran.

He also expressed his gratitude to the party members and said, “Although it was a herculean task, millions of Congress workers have actively participated in the process. I express my gratitude to them.”

Ramachandran also said, “As we have nothing to hide, we have kept the process transparent. 71 Pradesh Returning Officers have put in effort to ensure that the process remain unbiased.”

Rahul, the newly elected President, is going through an acid test in Gujarat as the state election is underway.

The Congress Vice President is campaigning hard for the Congress party to end the 22 years of Bharatiya Janata Party (BJP) rule in the state.