Raghunath Jha back in RJD after 16 months, Lalu says won’t allow him to move out 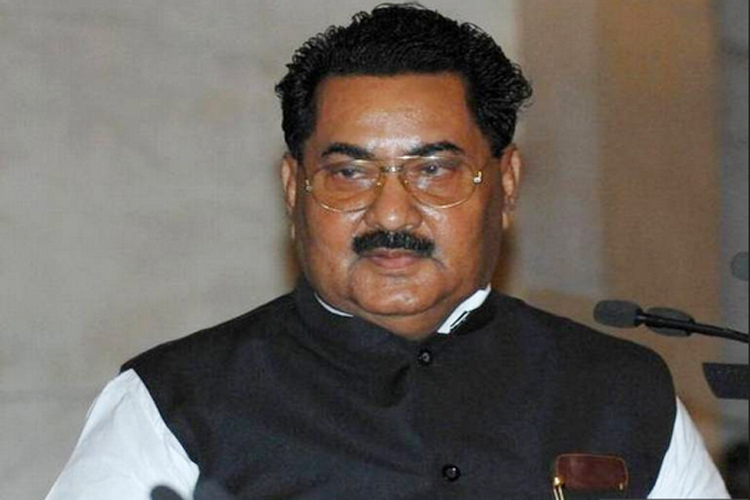 Jha’s son and former legislator Ajit Jha also took the membership of the RJD in the presence of the party chief.

“Now, I will not allow him to move out of the RJD this time,” Prasad said, admitting him to the party at a function held in the RJD office.

Jha, a former union minister, had resigned from his post and primary membership of the party to join the SP just ahead of the assembly elections, blaming the RJD chief for “ignoring senior leaders and putting entire focus on his family”.

CCA on Anant Singh to remain in force, Patna High Court refuses to give reprieve