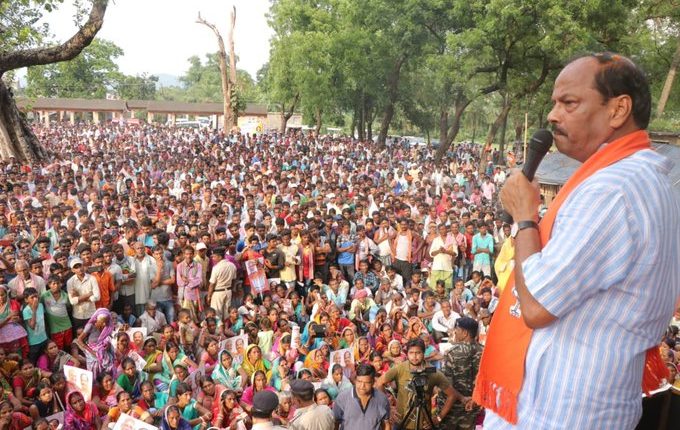 RANCHI: The BJP government in Jharkhand led by chief minister Raghubar Das has announced to launch a week-long “Shram Shakti” campaign across the state from September 25.

The main objective of the campaign is to register millions of workers in the unorganised sector and provide them benefit of welfare schemes being launched by the state and the central government.

Describing this as a challenging task, Dr Sunil Kumar Barnwal, the secretary to the Chief Minister, said they have to connect the laborers from villages and cities to remote and inaccessible places like Saryu in Latehar and Pesharar in Lohardaga.

“What the government wants to do is to make every worker of the unorganised sector aware and give their rights,” Barnwal said, asking the officials to ensure 100 percent registration of workers.

Shri Barnwal said that no photographs, certificates or fee would be charged for the registration of workers in the unorganised sector.

“Only the photocopy of their bank passbook will be required,” he said adding the purpose of registration is to create a database of workers and ensure their digital identity, so that they can be given timely benefits of schemes made for them.