Quickest love? Youth falls in love standing in queue for cash at the ATM counter, marries! 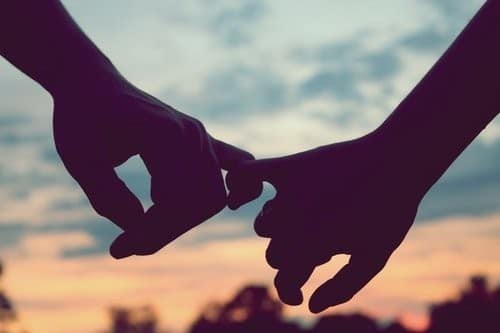 PATNA: How long does it really take to fall in love?

In what appears to be, perhaps, the quickest-ever love in recent past, a boy fell in love with a girl while awaiting their turn at an ATM counter in Delhi.

Reports said both of them, known as Vikas Kumar and Puja Kumari from Bihar, were standing in long queue awaiting their turn to withdraw cash when they fell in love.

Subsequently, the boy proposed to the girl with “I love you” scribbled over Rs 10 note which he handed over to her.

The girl reciprocated with the similar fashion and hugged the boy in full public view.

In the meantime, a priest who too was in the queue in quest for money chanted the mantras as the couple had their marriage solemnized with the ATM as witness.

Sadly the ATM failed to deliver cash to them as by the time they reached to withdraw money, the cash had run short.

The authenticity of the story in not confirmed but this has gone viral in the social media.

Military silhouettes in various hues flavour of the season this winter