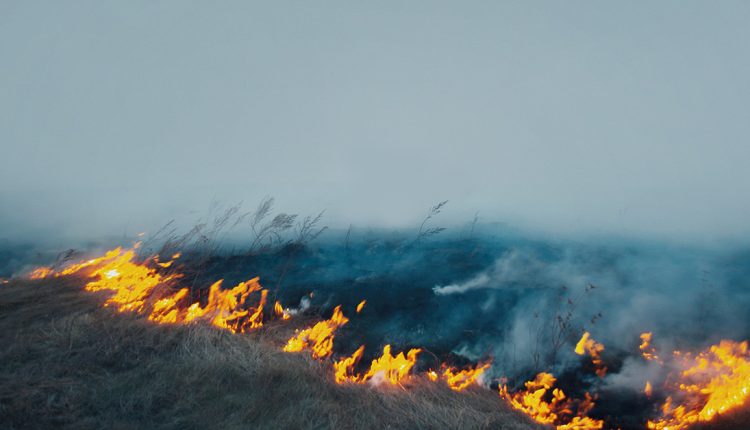 CHANDIGARH: Authorities in Punjab are frequently citing the name of Guru Nanak Dev, founder of Sikhism and the first of the ten Sikh Gurus, to help save environment as increasing air pollution becomes a matter of serious concern.

The officials are appealing to the farmers not to burn paddy stubble as a mark of respect to Guru Nanak Dev’s ideology to protect natural resources.

“Stubble burning destroys 30 kg of nitrogen, 13.8 kg of phosphorous, 30 kg of potassium and several useful microbial organism per hectares in the farmland which not only reduces fertility but also increases environmental pollution,” Punjab’s agriculture secretary KS Pannu told the local media on Sunday.

He urged the farmers to adopt innovative measures to dispose of the stubble, rather than setting them on fire in the farmland.

Crop residue burning has, of late, become a matter of serious concern in Punjab but what is more worrying, the practice is spreading fast in other parts of the country as well although it is said to be one of the major reasons behind the rising air pollution.

The DownToEarth report published in June this year added that the “heat from burning paddy straw penetrates 1 centimetre into the soil, elevating the temperature to 33.8 to 42.2 degree Celsius. This kills the bacterial and fungal populations critical for a fertile soil.”

Indian man arrested 41 years after he had stolen a goat