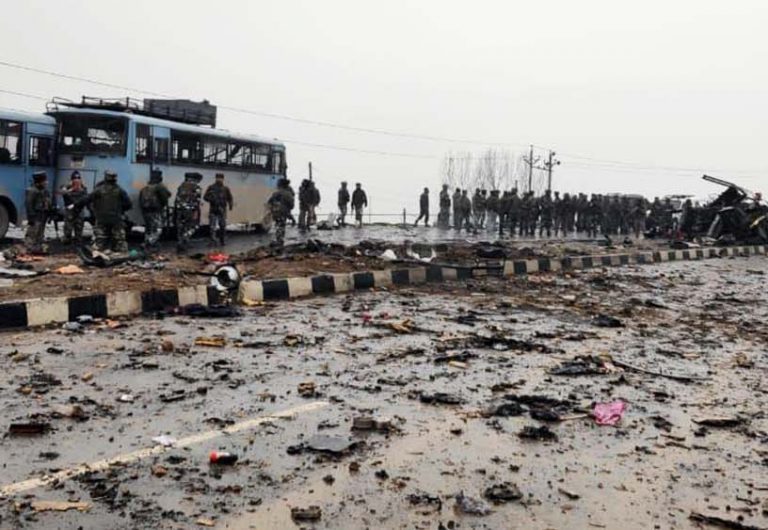 Srinagar/ New Delhi: Amid countrywide mourning and protest over the killing of 40 CRPF jawans in Jammu and Kashmir terror attack, the government has decided to withdraw “all security and government facilities” to five separatist leaders of Kashmir.

“All security and any vehicles provided to them will stand withdrawn by today evening,” the source was quoted as telling the local media.

“No security forces or cover should be provided, under any pretext, to them or any other separatist,” sources said adding if they have any other facilities provided by the government, they are to be withdrawn forthwith.

On Saturday, Union Home Minister Rajnath Singh had said security cover provided to people who get funds from Pakistan and its intelligence agency ISI will be reviewed by the government soon.

Hurriyat said the removal did not matter to them.

“It’s not an issue for us.” the party said in a statement as reported by Rising Kashmir.

The list is likely to be updated – the order said the state police will review if any other separatists are also who have government security or facilities and will withdraw these immediately, officials told NDTV.

‘Whole country outraged at soldiers’ death, me too’, says PM Modi in Bihar