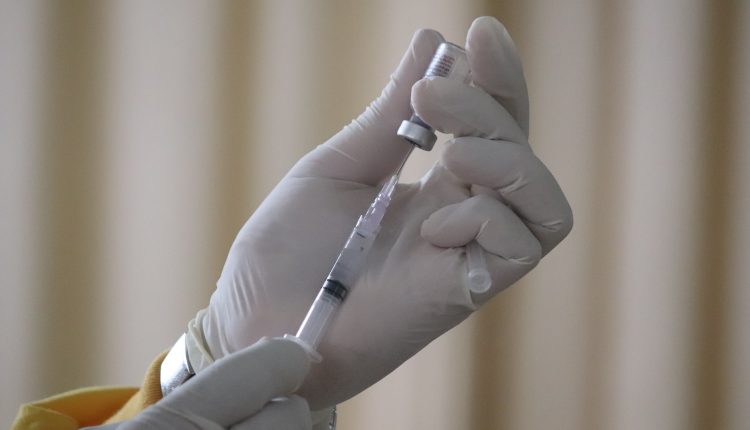 PATNA—Authorities in Bihar have ordered an investigation after a government-run health centre claimed to have vaccinated top personalities.

“This is a very serious matter. We are investigating the case. Action will taken against the guilty persons,” District Magistrate J Priyadarshini told the media on Monday.

Health Minister Mangal Pandey said he had directed the health officials to inquire into the data of other hospitals and initiate action against the persons if found guilty.