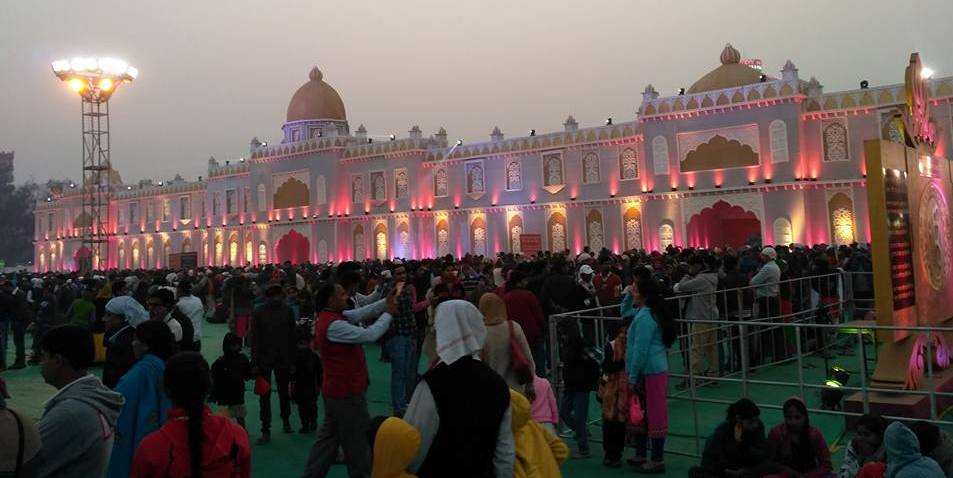 PATNA: The state government has suspended as many as 23 policemen on the charge of dereliction of duty during the ongoing Prakash Parv being organized to commemorate the 350th birth anniversary of the 10th Sikh guru, Guru Govind Singh in Patna, the capital of Bihar state.

All the cops punished were reportedly found absent from duty or taking nab away from the place of deputation.

“This is a serious security on the part of the cops at the important occasion like Prakash Parv,” Patna’s senior superintendent of police Manu Maharaj told the media on Tuesday.

More than 400,000 Sikh devotees settled across India and abroad have reached Patna to join the religious event while many more are expected to reach here in the next few days.

The event will come to fruition on January 5 with the arrival of Prime Minister Narendra Modi for which security has been beefed up. 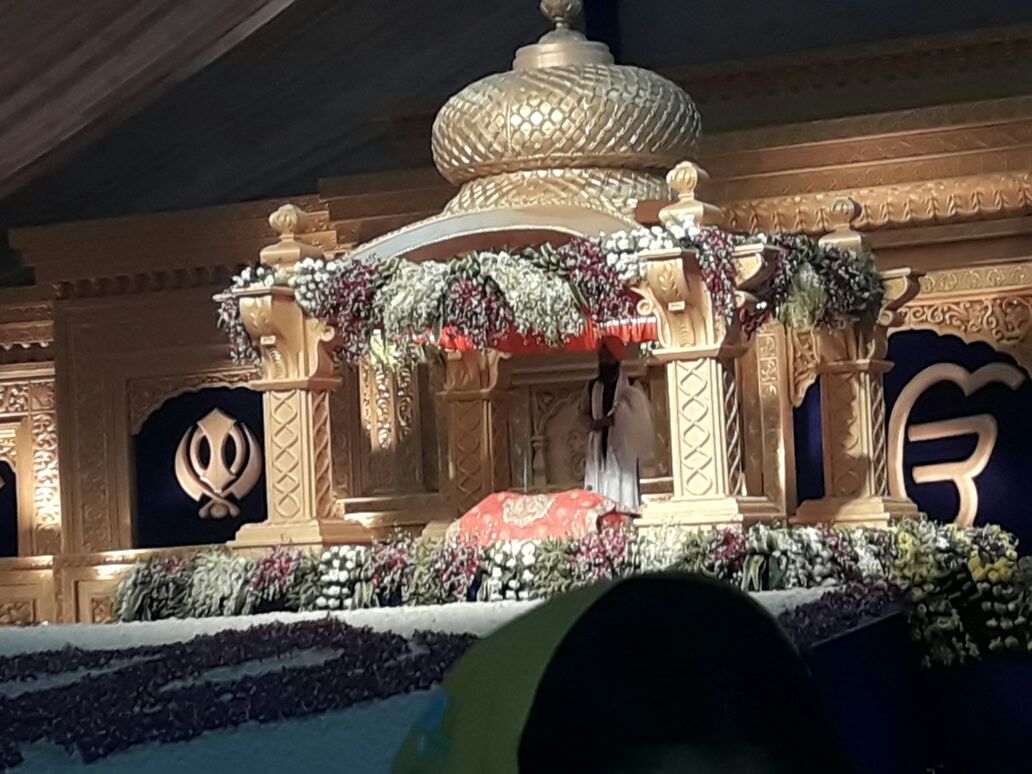 Guru Govind Singh was born on December 22, 1666, to ninth Sikh Guru, Guru Tegh Bahadur, and Mata Gujri. He was anointed the supreme leader of the Sikhs at the age of nine, becoming the last of the Sikh Gurus.

The entire state capital has tastefully decorated in view of the Prakahs Parv. Authorities believe close to a million devotees will be visiting Patna this time.

Right now, there is a mad scramble among the Sikha devotees to serve the visiting crowd at the Gurudwara.

Keeping in view the expected huge rush of pilgrims, authorities have also made massive arrangements for security, transportation, fooding, medical check-up and entertainments.