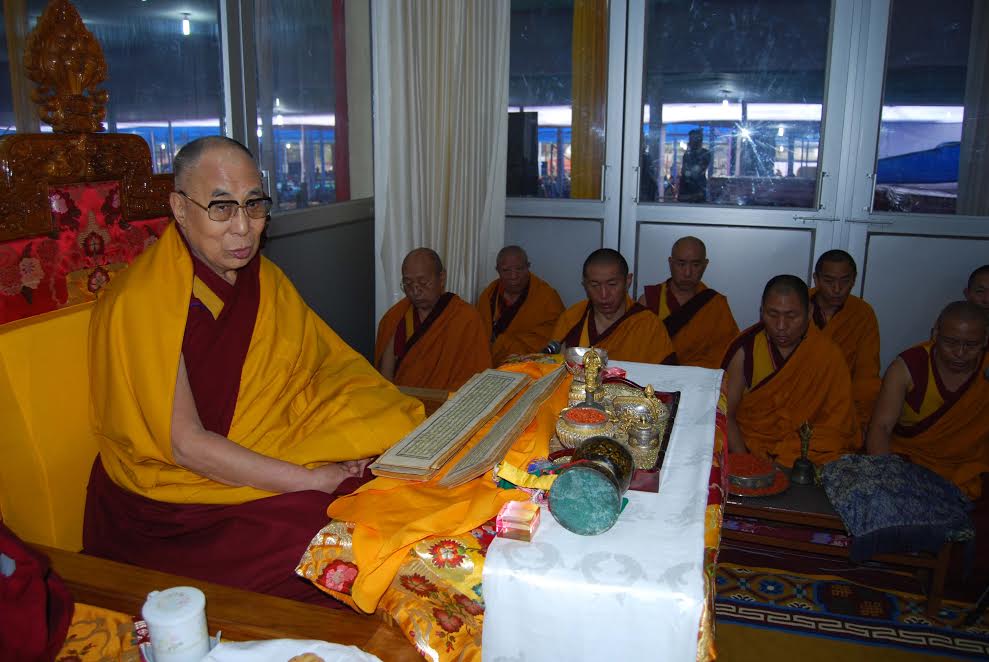 BODH GAYA: Tibetan spiritual leader the Dalai Lama has suggested the Buddhists to focus on altruism saying it could lead to “good rebirth”.

“To practice altruism is the way to lead a good life and if you do that you’ll have a good rebirth,” Dalai told his devotes attending the 34th Kalchakra puja.

More than 100,000 Buddhists from across the globe are attending the puja which was initiated by the Tibetan spiritual leader on Monday. The function will conclude on January 14.

Describing Bodh Gaya as the “holiest of the holy place” for the Buddhists across the globe, Dalai revealed he dismantled the ‘mandala’ at Dharamsala in 1970 after a dream.

“After I gave the empowerment for the first time in India, at Dharamsala in 1970, we had already dismantled the mandala at the end when I had a dream. I dreamt that I was in the centre of the mandala with the monks around me. We were blessing the ground and intoning the invocation of the deity. I took this to indicate that I would give the empowerment over and over again. Since I first gave it in Lhasa in 1954 many people have received it from me, but I don’t know how many are actually doing the practice,” he said.

He advised the devotees to change outlook and focus on the welfare of others.

CRPF deployed at BJP headquarters in Kolkata after TMC attack