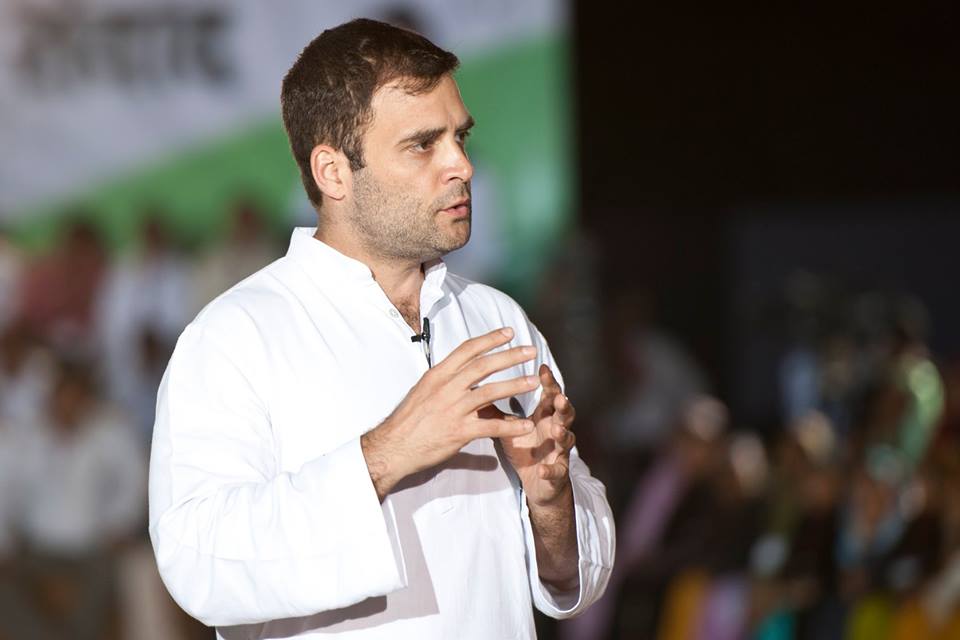 The report said Rahul’s meeting with Pawar was an attempt to bring all anti-BJP forces under an umbrella to take on the Modi wave.

On Wednesday, the SP-BSP alliance defeated the BJP in Gorakhpur and Phulpur seats, which were considered to be the bastions of UP CM Yogi Adityanath and deputy CM Keshav Prasad Maurya.

The speculations about the Opposition unity are on the air for sometime and they have gained momentum after several BJP allies like TDP, TRS and Shiv Sena openly criticised the NDA government at the Centre recently.

TDP has already pulled its two ministers from the central government while the Shiv Sena announced that it will go solo in 2019 Lok Sabha election.