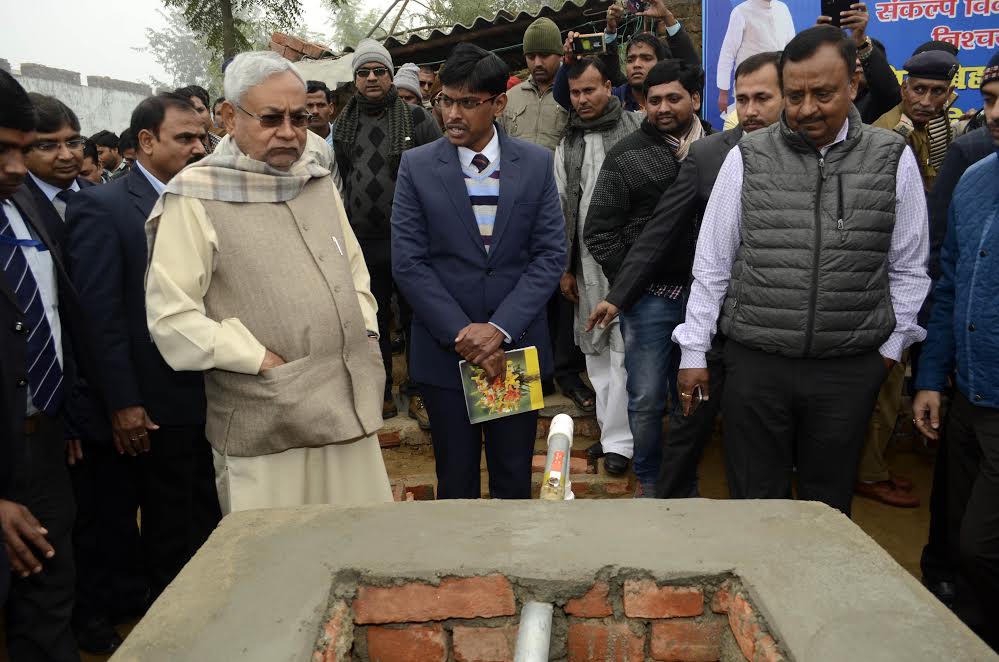 PATNA: A rural woman in Bihar sold off her buffalo to construct a toilet in her home giving a new push to the government’s campaign against open defecation.

Yashoda Devi who hails from Bachhwada village in Begusarai district, sold off her milching buffalo on Monday to arrange money for toilet construction while her husband was away.

Reports said initially her husband Kusheshwar Singh got angry when he came to know about its sale without his consent but calmed down when told about the benefits of a toilet.

“The government’s campaign against open defecation is fine but it should also arrange funds for it,” she told the local media.

Earlier this year, a poverty-stricken woman from Rohtas district had sold her four goats for financing construction of toilets at her house.