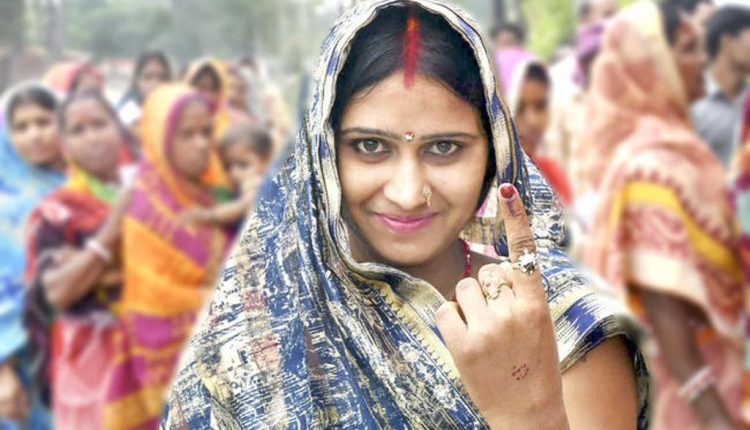 PATNA—Political activities in Bihar suddenly picked momentum shortly after the Election Commission announced the dates for the assembly elections in the state on Friday.

As per the poll schedule announced by the Election Commission, the polling will be held in three phases in the state.

The current term of Bihar assembly expires on November 29.

Given below is the full schedule of elections to 243 assembly seats in Bihar:

Counting of votes (all phases): November 10

In the last 2015 assembly elections, the three-party Grand Alliance had emerged victorious, winning 178 seats whereas the NDA was able to win only 58 seats.

The NDA faced massive disaster despite Prime Minister Narendra Modi himself leading the poll campaign and addressing as many as 30 election rallies in the state.

The Grand Alliance campaign, on the other hand, was led by two leaders– RJD chief Lalu Prasad and JD-U leader Nitish Kumar.