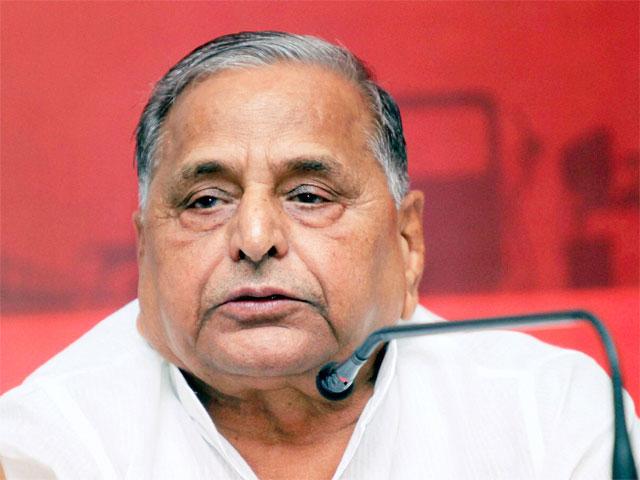 Saifai (UP): A day after Uttar Pradesh Chief Minister Akhilesh Singh Yadva stripped his uncle  of important ministerial posts in what came as a family feud and a war within the ruling Samajwadi Party, Shivpal Yadav on Wednesday said he will follow the decisions of the party and continue to work assigned to him.

Shivpal Yadav is likely to meet party chief and his elder brother Mulayam Singh Yadav in Delhi on Wednesday.

“I will take forward the responsibility that has been given to me by Netaji (Mulayam Singh Yadav). I am with the people of Uttar Prdaesh, Samajwadi Party and Netaji,” media reports quoted him as saying at the Yadavs’ native village Saifai in Etwah district.

Mulayam Singh had appointed Shivpal as the party chief in Uttar Pradesh replacing son Akhilesh only hours before the nephew took action against his uncle in what is being seen as a retaliatory move that promises long consequences.

“Whatever decision Netaji will take, I will support it. I will carry out the party’s work and will stay among the people. The election is nearby and I am sure that the people of Uttar Pradeshwill support the Samajwadi Party,” Shivapal said.

“No one has the temerity to go against what Netaji says,” he added.

The 61-year-old SP leader, however, said it is the prerogative of the Chief Minister to assign or take away portfolios from anybody.

NASA: August 2016 the warmest month in 136 years of modern records